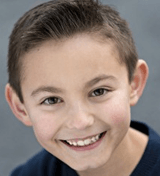 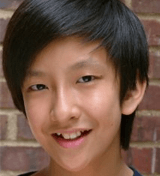 Exciting news–Sam Chuck has NOT left Les Miserables as we announced yesterday! He will continue to play the role of Gavroche through January 3rd, 2016!

Congratulations to Rocco Wu (The King and I), who made his Prince Chulalongkorn debut last night!

Waitress, Tuck Everlasting, Disaster!, She Loves Me, The Crucible, and more are among NewYork.com’s most anticipated Broadway shows of 2016! Find out more HERE.

Teshi Thomas (The Lion King) is in this music video for artist Kennedy Slocum! Watch it below:

The Sound of Music LIVE will re-air on NBC on December 26th at 8pm! Get more information in this Facebook post:

Jon Viktor Corpuz (The King and I) is featured on Humans Of Broadway! Read his post below:

School of Rock will offer rush tickets! Details below:

Fiddler on the Roof, First Daughter Suite, Fun Home, The King and I, and more made BuzzFeed’s “18 Plays and Musicals I Loved in 2015” list! Read the full list on BuzzFeed.com!

And here are pictures from the kids of Finding Neverland, Dream Street, Les Miserables, Radio City Christmas Spectacular, The Lion King, and School of Rock! 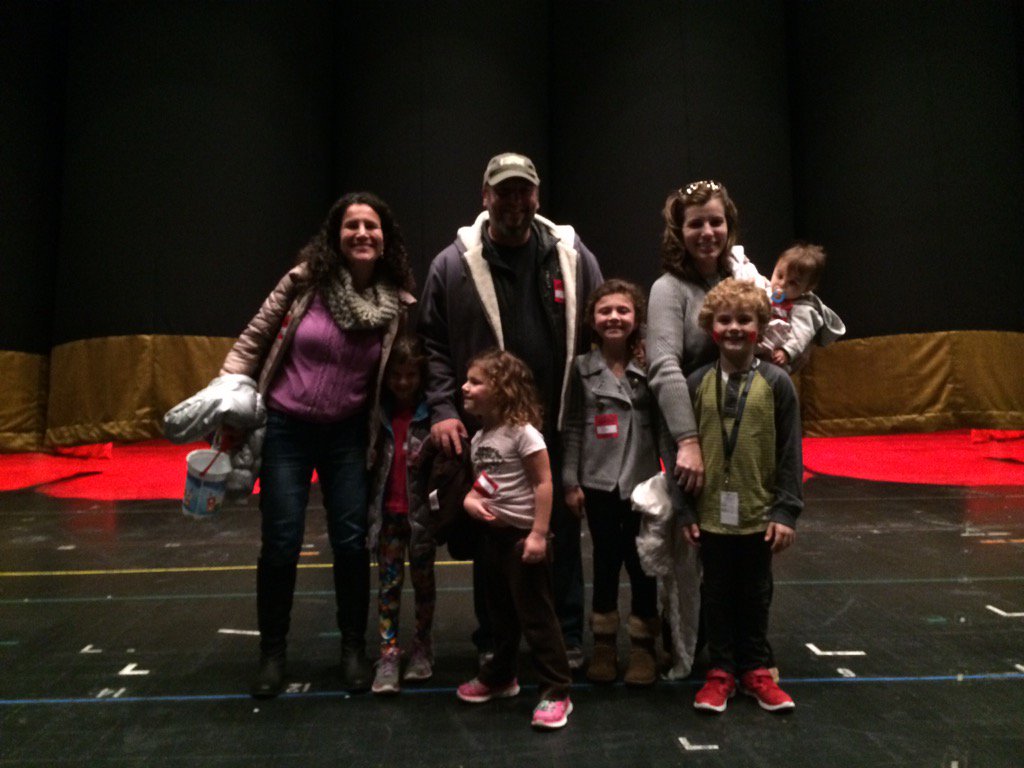 The Peter Pan LIVE album is available for purchase on iTunes today! Get more information HERE!

The soundtrack for the Into the Woods movie (featuring Lilla Crawford of Annie and Billy Elliot) was also released on iTunes today, and it shot into the iTunes Top 20 within hours! Get more information HERE.

We are also congratulating Lilla and her Into the Woods castmates on their Critics Choice Movie Award nomination for Best Acting Ensemble! Get more information and the full list of nominations HERE!

Check out this great video of the four girls in the title role of Matilda (Tori Feinstein, Eliza Holland Madore, Brooklyn Shuck, and Fina Strazza) on “What’s Hot on Broadway”!

And here are pictures from the kids of The Lion King, Radio City Christmas Spectacular, Fun Home, Matilda, and Kinky Boots! 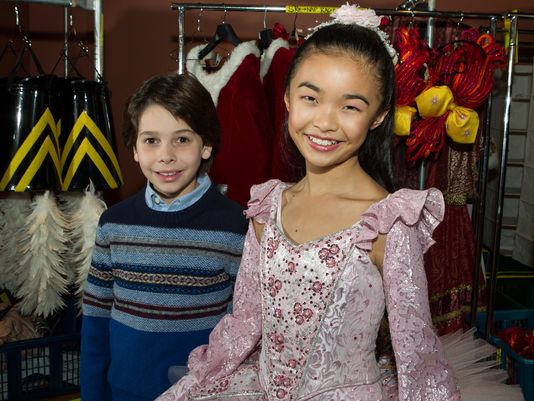 Spending the day with my dad! I love Christmas in New York!!

Tomorrow is the Toys for Tots Variety Show, starring lots of Broadway kids from Evita, Kinky Boots, Once, and more! Make sure to check it out!

The kids of The Sound of Music LIVE take the stage at 54 Below on December 17th! Get your tickets and more information on the event HERE!

And here are pictures from the kids of Radio City Christmas Spectacular and Matilda!

So happy my grandparents and my Aunt Gretchen came to visit from Kentucky! 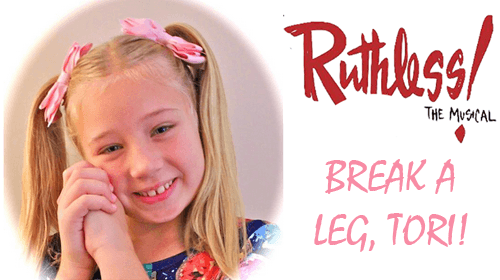 Generations has extended again! The production goes through November 23rd. Be sure to catch Khail Toi Bryant and the company before then!

The kids of “Sound of Music LIVE” will reunite at 54 Below for a special concert on December 17th at 9:30pm. Performers include all 7 kids as well as their standbys. Get your tickets at 54Below.com!

K’Lynn Jackman (The Lion King) has added a bunch of pictures of previous performances which you can check out at her Facebook fan page.

More video sneak peeks for the film adaptations of Annie and Into the Woods have been released. Check out Eden Duncan-Smith (The Lion King) and Lilla Crawford (Annie) in action below!

And here are even more pictures and videos from the kids of Matilda, The Lion King, and Number the Stars!