Today and yesterday, we are throwing it back both to the live telecasts we’ve seen over our ten-year history, and to the shows like The Addams Family, Bloody Bloody Andrew Jackson, Elf, and The Scottsboro Boys, all of which Young Broadway Actor News covered in 2010, its first year of existence. Stay tuned for a 10th Anniversary announcement on Monday! #YoungBway10 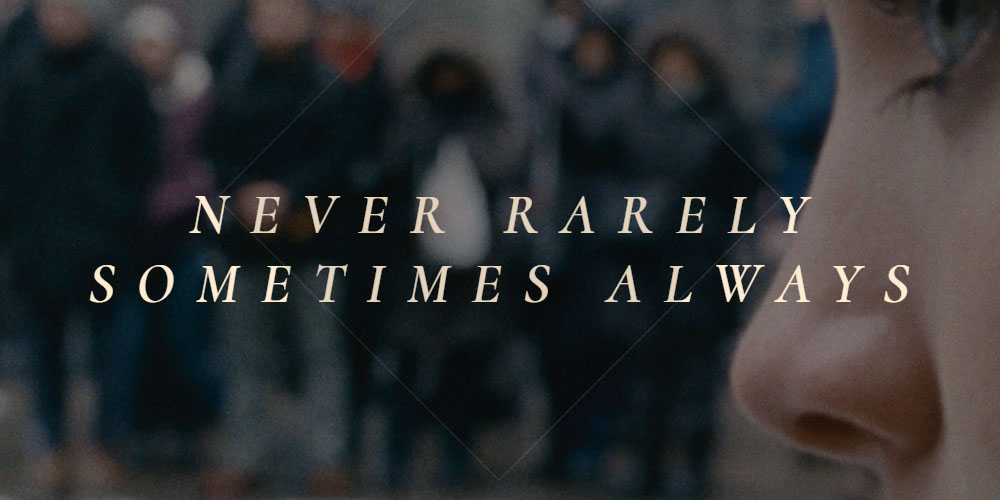 The cast album release date for Sing Street has been pushed back to April 17th, according to iTunes. We’ll keep you updated on its upcoming release!

the Bechdel kids of Fun Home have made another commercial to help and support our theatre family! and right now all donations will be doubled with a $1 million match from some generous Broadway producers! no amount is too small! stay in, stay safe, and PLEASE donate to broadwaycares.org/help2020❤️💛💙 @bcefa @sydneylucasnyc @oscar_williams_actor

Today, Shereen Pimentel (The Lion King) stopped by (YOUNG)’s Instagram account (@YoungBroadwaySeries) to chat about the industry! And yesterday, the (YOUNG) Instagram hosted a livestreamed concert from Kaylin Hedges (The Bedwetter)! Be sure to check out their account.

Start off your Friday night with our #YOUNGMentorMoments Series guest, @westsidestorybway star, @shereenpimentel ⭐️ Tune in at 5pm EST to hear from Shereen about her journey in the industry, and ask her all you want to know about being a professional performer on Broadway! ⭐️ Mentor Moments are not live coaching or teaching sessions, but offer viewers the opportunity to connect with professional performers to learn more about their career progression and the industry as a whole ⭐️ #youngbroadwayseries

Your Thursday just got a little brighter with this bright star going live on our page! ⭐️ Catch @kaylinhedges_official on our (YOUNG) Live From Your Living Room series this coming Thursday at 6pm EST ⭐️ Kaylin will be performing some of her favorite songs, giving you the low down on all things Kaylin, and answering your questions! ⭐️ #YoungLFYLL live shows will be taking place just about every night – so be sure to keep your eye on our page and support the incredible talent we have coming your way! #youngbroadwayseries

The Broadway production of Frozen is now taking video submissions from Equity members. If you are a non-Equity performer, please see this link for submitting for Young Anna and Young Elsa!

Did you watch and live tweet along with the Broadway alumni of “John Mulaney & The Sack Lunch Bunch” yesterday?

omg guys tmrw we have a live tweeting with @johnmulaney and #thesacklunchbunch REWATCH PARTY! come to the twitter live and you can tweet and ask John & the sack lunch bunch questions Thursday 4/2 at 7pm EST. Make sure to tune in – we all can’t wait to answer your questions! you’ll be… 🎼 “hanging with the Sack Lundh Bunch”! 🎼 • • • • #sacklunchwatch #sacklunchbunch @twitter @netflixisajoke

And here are pictures and videos from the kids of Caroline, Or Change and The Bedwetter!