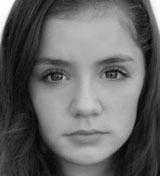 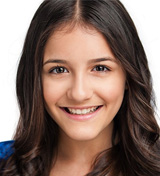 The newest episode of the “Fade In” podcast, hosted by Jim Kaplan (School of Rock, The King and I), Will Coombs (The Ferryman, Harry Potter and the Cursed Child, A Bronx Tale), and Molly Richardson (Matilda tour), is now on Spotify! Listen HERE. 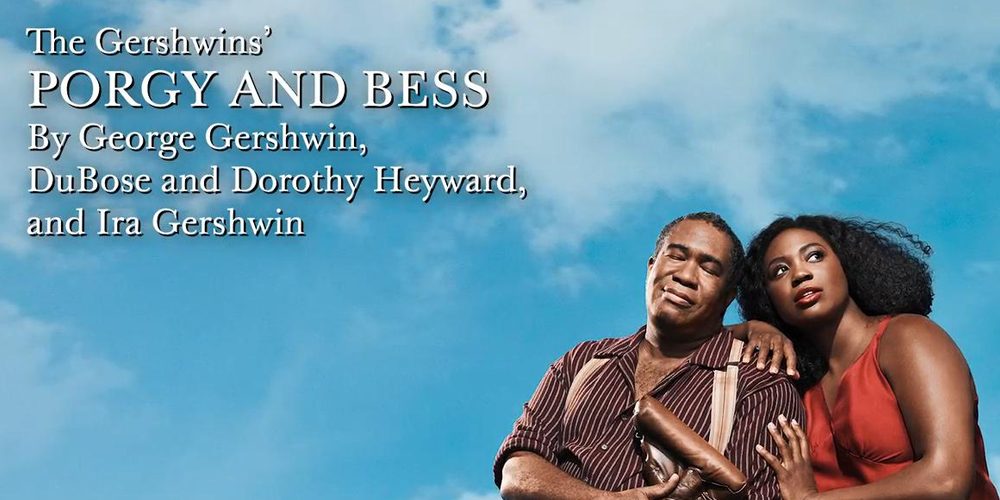 The Met Opera production of Porgy and Bess with Emerson Davis (Once On This Island) is airing on PBS tonight! Emerson has also been added to the lineup for the “Project Sing Out” benefit on July 20th!

On July 20th at 7 pm EST, in partnership with @playbill, I will be joining the Broadway community for @projectsingout, a benefit for the Educational Theatre Foundation’s Thespian Relief Fund to save school theatre. Join me and countless others for a night dedicated to the celebration of young artists and the fight to secure their futures. #projectsingout

Joshua Turchin (Trevor, Forbidden Broadway, The Pill) took over our Instagram account today to celebrate the release of the EP of his new musical The Perfect Fit, which is now available! Check out his takeover @YoungBwayNews on Instagram, and watch the digital release party for the EP on Joshua’s YouTube channel. In addition, Joshua was featured in a TV Guide article about teens on TikTok who have created a musical of Avatar: The Last Airbender! Read the article HERE.

Get to know Aliya “Jo” Ramey (The Lion King) in a new article from Voyage ATL!

Finally, School of Rock is now available for professional licensing from Concord Theatricals! Find out more on Playbill.com. 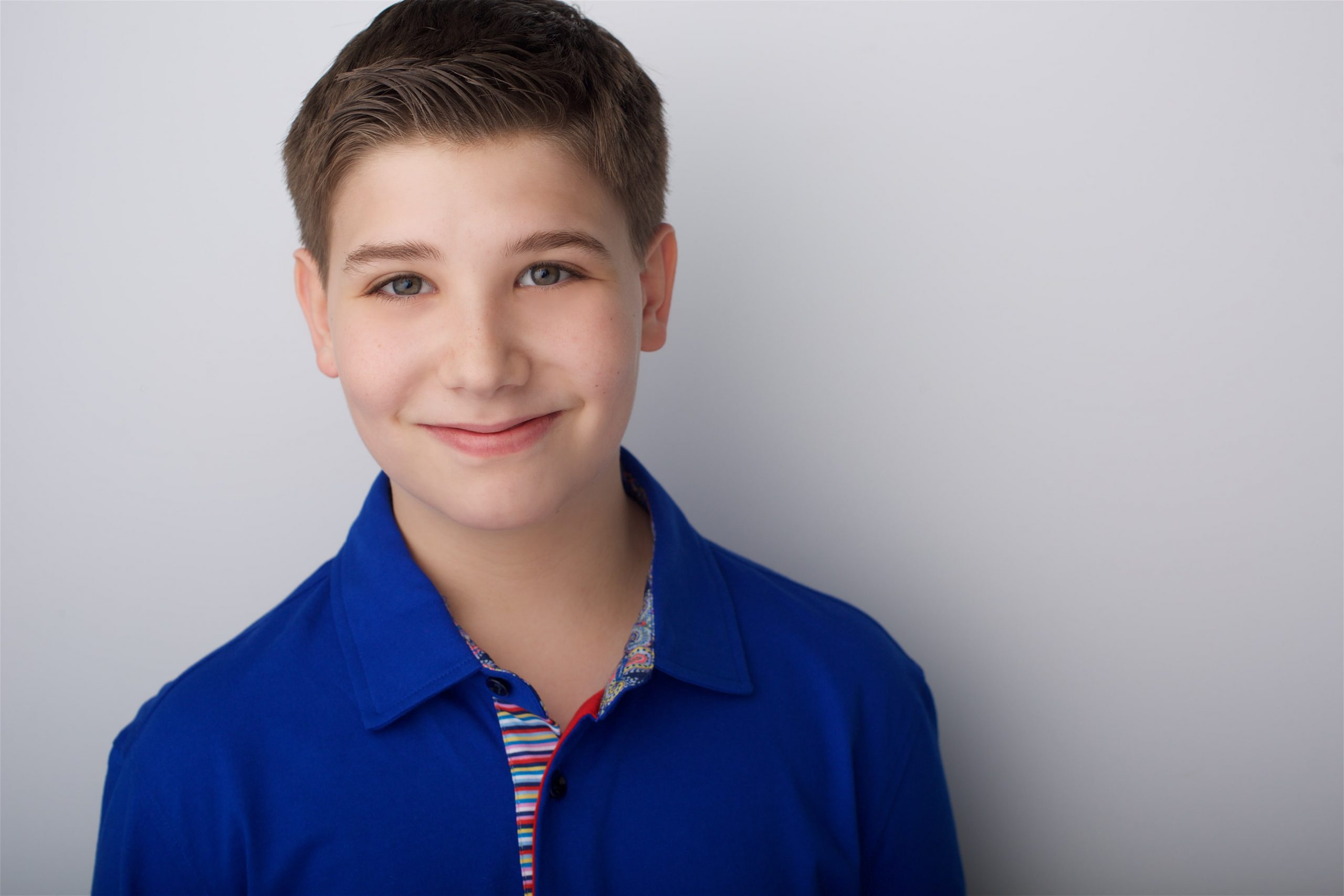 In honor of the arrival of the EP of his musical The Perfect Fit, Joshua Turchin (Trevor, Forbidden Broadway, The Pill) is taking over our Instagram account tomorrow, July 17th! Follow along @YoungBwayNews!

You can win premium seats to Harry Potter and the Cursed Child in 2021 by checking your voter registration!

Here are the newest podcast episodes you can listen to:

And check out these pictures from the kids of Trevor and Harry Potter and the Cursed Child! 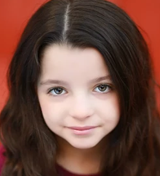 In honor of the film of Hamilton arriving on Disney+, we just posted clips from Hamilton covers featuring alumni from Matilda, Les Miserables, and more, on our Instagram page! Check them out:

And check out these pictures from the kids of The Lion King and Flying Over Sunset! 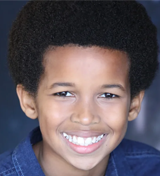 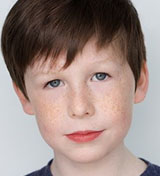 Alexander Bello (Caroline, Or Change, The Rose Tattoo, All My Sons) and Jake Ryan Flynn (Mrs. Doubtfire, Charlie and the Chocolate Factory) will take part in the virtual presentation of “Thomas and the Magic Railroad: 20th Anniversary Celebration”! Get more details on BroadwayWorld.com.

Check out the latest episode of “The Early Night Show,” a celebration of the release of Hamilton on Disney+, with Joshua Turchin (Trevor, Forbidden Broadway, The Pill) and featuring Gianna Harris (School of Rock), Bonale Fambrini (The King and I, Radio City Christmas Spectacular), Swayam Bhatia (Really Rosie, Dream Street), and Jai Ram Srinivasan (A Christmas Carol)!

Bobbi MacKenzie (School of Rock) has released a new single called “Another Day”!

Hello everyone!!! I hope that you all are well. Yesterday, the song that I worked on with Brandon Woods and Eugene Blackmon called “Another Day” was released!!! I am so happy and proud of how this song turned out. I was able to express many emotions that I usually hide from everyone. Hopefully this song will educate people on what black people feel like on a daily basis. I really hope that you will give it a listen!! You can watch the short film on the @goldenprideproductions website!!! ALSO, BLACK LIVES STILL MATTER!!! Call this number 502-735-1784 to demand justice for BREONNA TAYLOR!! We all need to come together to not only help our own communities but communities that aren’t so close, like the children in Yemen!! The world is not okay and needs our help. Please donate to UNICEF, they are trying to keep Yemen’s children healthy and are helping them learn so that they don’t fall too far behind!! Click the link in my bio so that you can become an ally and fight against a small portion of the many injustices that are going on in the world! Remember, silence is violence. Thank you!!!💗

And here are pictures from the kids of Flying Over Sunset, Caroline, Or Change, and Mrs. Doubtfire! 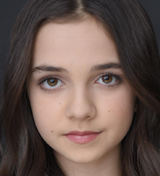 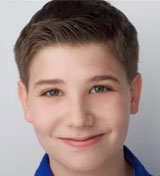 Mattea Conforti (Frozen, Sunday in the Park with George, Matilda) appeared on Broadway.com’s “Live At Five” today! Check it out:

Earlier tonight, New York Theatre Barn’s New Works Series live stream included a song from The Perfect Fit, performed by Grace DeAmicis, as well as a performance from Presley Ryan (Beetlejuice, Fun Home, A Little Princess, The Sound of Music Live) of a song from one of the other new musicals featured! As of now, the stream is still available to watch on New York Theatre Barn’s YouTube channel.

A new Broadway production of Our Town may be in the works! Get more details on Playbill.com.

Caroline Basu (School of Rock) and Carly Gold (The Ferryman) will take part in a virtual reading of Pitch In on July 8th! Get more details on BroadwayWorld.com.

Robert Montano (Radio City Christmas Spectacular) was featured on News 12 Long Island for his participation in BroadwayWorld’s Next On Stage competition! He’s now in the final round! Read the article HERE.

Andrew Barth Feldman (Dear Evan Hansen) will co-host the online presentation of the Roger Rees Awards for Excellence in Student Performance! Get more details on Playbill.com.

Here’s Artyon Celestine (A Christmas Story Live) in a commercial for “World of Dance”!

Season 1 of “The Paper Girls Show,” with Sofia Roma Rubino (School of Rock, Matilda), has arrived on YouTube!

Joshua Turchin (Trevor, Forbidden Broadway, The Pill) was recently featured on NBC 6 in South Florida for his series “The Early Night Show”!

Thanks to @mrsjenherreratv , @nbc6 , and @nbc6inthemix for this story that aired yesterday about the @theearlynightshow! It was so much fun to talk about how the show evolved and how I’m trying to keep entertaining, create opportunities and support @theactorsfund! . . #news #webseries #podcast #broadway #offbroadway #nyc #musician #host #theearlynightshow #bpn #uplifttoday @broadwaypodcastnetwork

Watch the entire “Sunshine Songs” concert here, with kids from Miss Saigon, On Your Feet, and more!

And here’s a new production photo from Mrs. Doubtfire!

Continuing our look back at the past ten years, today check out “Stranger Things” star Gaten Matarazzo performing at the 2014 Tony Awards with his castmates from the Broadway revival of Les Miserables! #YoungBway10 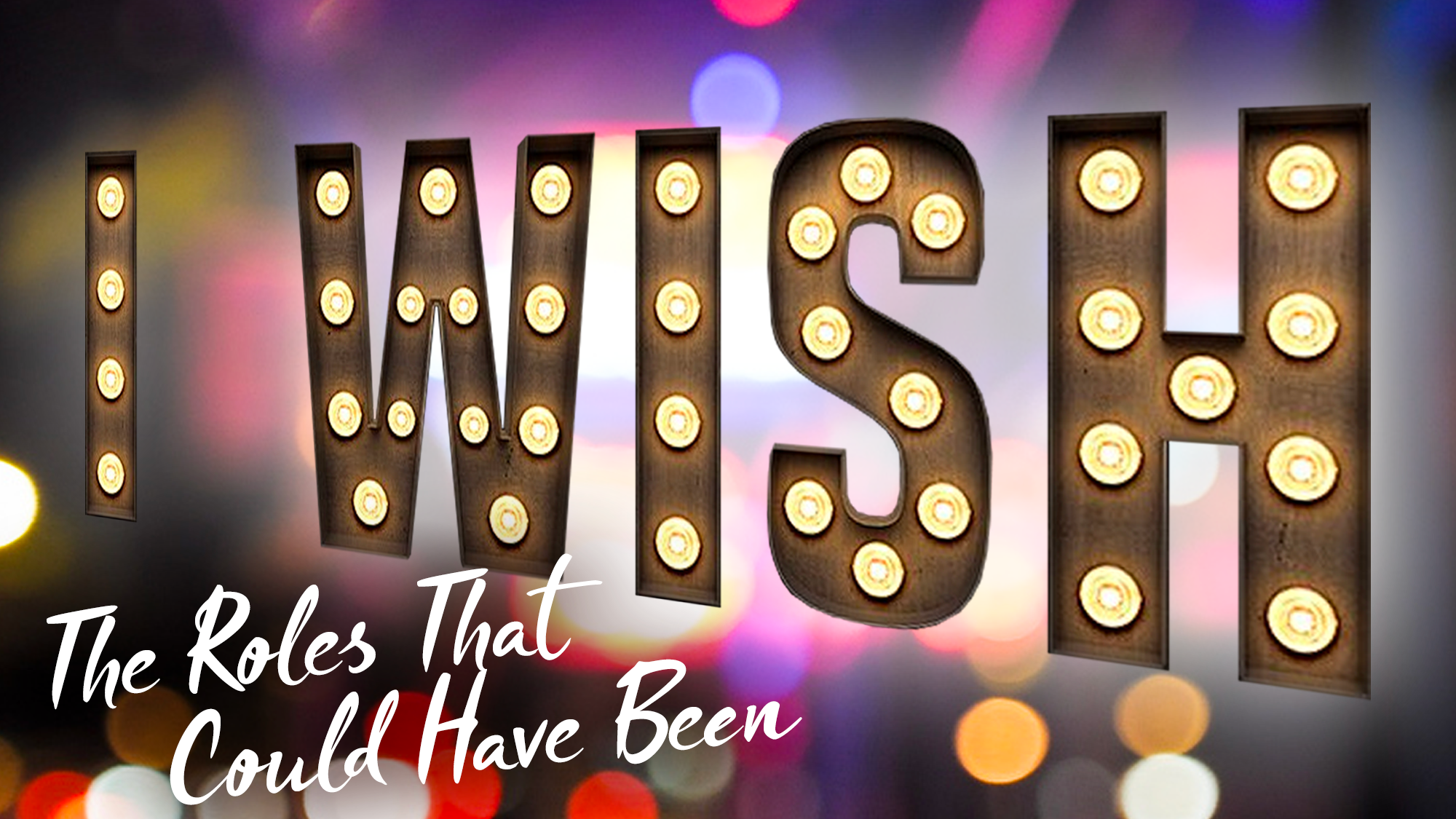 “I Wish: The Roles That Could Have Been” live-streamed earlier today on 54 Below’s YouTube page, and featured alumni Emerson Steele (Violet) and Nicholas Barasch (She Loves Me, The Mystery of Edwin Drood, West Side Story)! Tune in for future live-streamed concerts HERE.

Kids from Fun Home, Caroline, Or Change, and more took part in an Earth Day-themed music video for Broadway Green Alliance! Find out more and watch the video on Playbill.com.

@nirvaanpal will be taking us to school with his live takeover… the (home) school of rock, that is ⭐️ Catch Nirvaan on our (YOUNG) Live From Your Living Room series on Wednesday at 6pm EST ⭐️ Nirvaan will be performing some of his favorite songs, giving you the low down on all things Nirvaan, and answering your questions! ⭐️ #YoungLFYLL live shows will be taking place just about every night – so be sure to keep your eye on our page and support the incredible talent we have coming your way! #youngbroadwayseries

In case you missed it, here’s Analise Scarpaci (Matilda, A Christmas Story) and her Mrs. Doubtfire castmates on “Stars In The House”:

And here are videos from the kids of Harry Potter and the Cursed Child!