Happy Thanksgiving! I hope everyone had a great day with lots of turkey!

Thanksgiving means the parade…which means lots of Broadway performances! In addition to that, Zachary Unger (Newsies), Douglas Baldeo (Kinky Boots), and Eden Duncan-Smith (The Lion King) performed on different floats. Below, check out the cast of Matilda performing as well as Zachary and Douglas on the Sesame Street float! We’ll have video from Peter Pan LIVE very soon. We’ll hopefully have video of Eden on the Build-A-Bear float soon.

And here is Finding Neverland performing on “Good Morning America”!

Congratulations to Brigid Harrington (Mary Poppins), who will appear on the premiere episode of “Momsters” on Discovery ID at 10:00pm tomorrow night! Make sure to tune in!

Also, check out this video of Tori Murray (Ruthless!) performing “On My Own”!


And here are pictures from the kids of Peter Pan LIVE, The Lion King, Fences, Newsies, Finding Neverland, Les Miserables, The King and I, Kinky Boots, and Once! 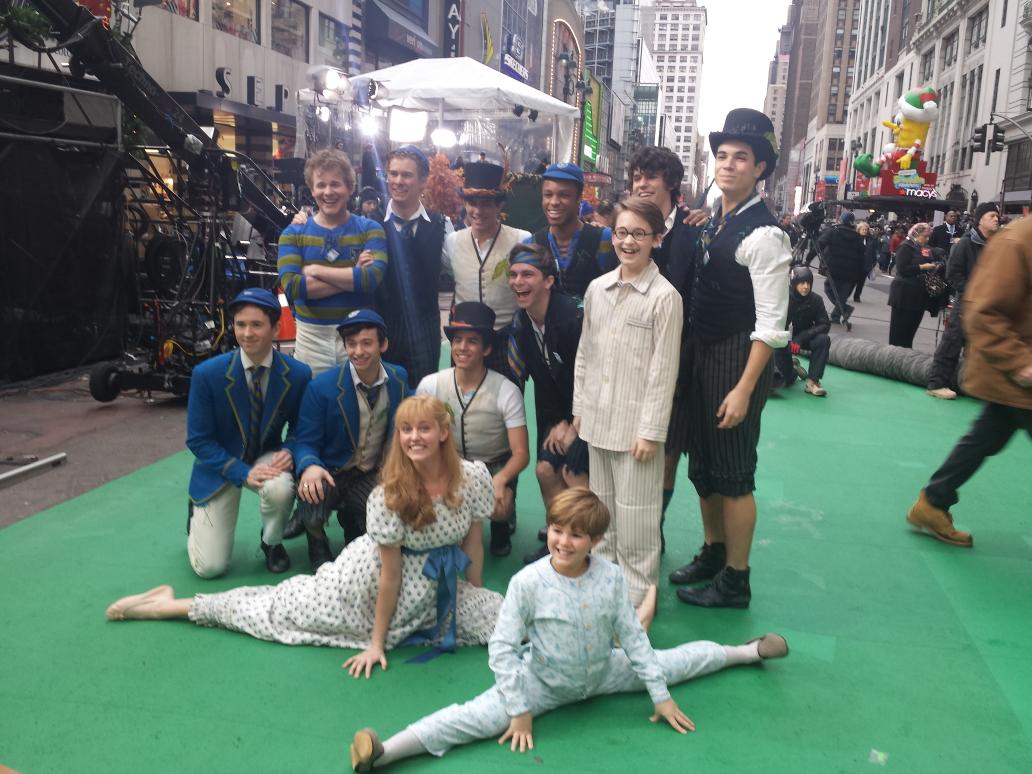 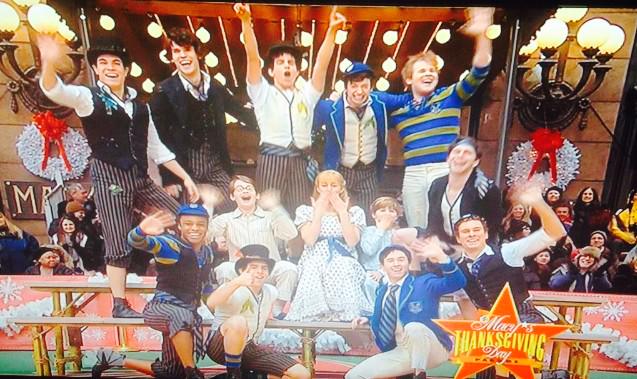 Me and Sophie (Ivanka) #oncemusical