Kids from Evita and A Little Night Music are headed to TV – again! Katherine McNamara (A Little Night Music) has been cast as a lead in “Shadowhunters”, a new show premiering on ABC Family. No premiere date has been announced. Isabela Moner‘s (Evita) new show “100 Things to Do Before High School” now has a premiere date! The show will premiere on June 6th at 8:30pm on Nick! Be sure to tune in to both. Congratulations, girls!

Keep voting for our featured shows in the Broadway.com Audience Choice Awards!

Sydney Lucas (Fun Home) sat down with legend Chita Rivera and the New York Times to talk about their respective shows and nominations. Read the article HERE.

We have the first video from last weekend’s Tunes in Times Square event! Watch Brooklyn Shuck (Matilda) sing “When I Get My Name in Lights” below:

And here are more pictures from the kids of New York Spring Spectacular, Doctor Zhivago, The Lion King, Fun Home, Finding Neverland, Kinky Boots, and The King and I! 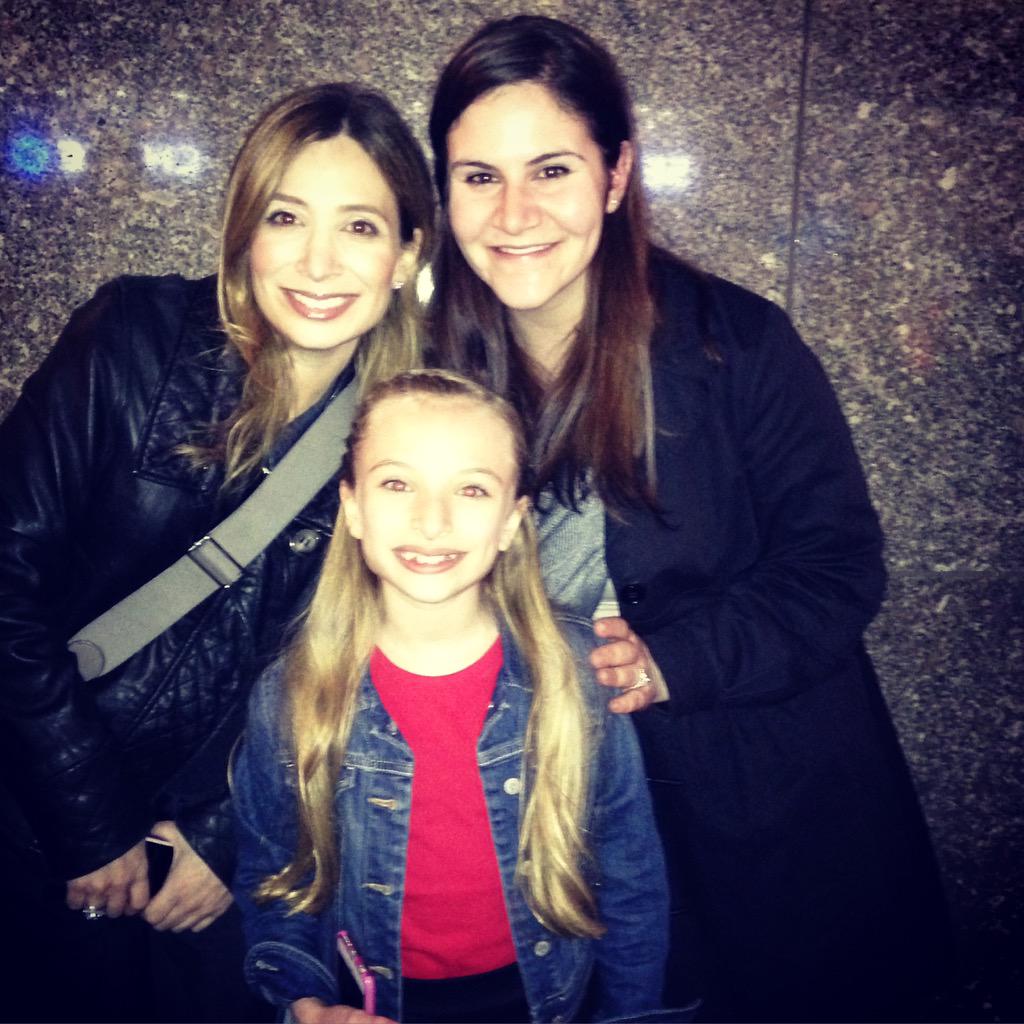 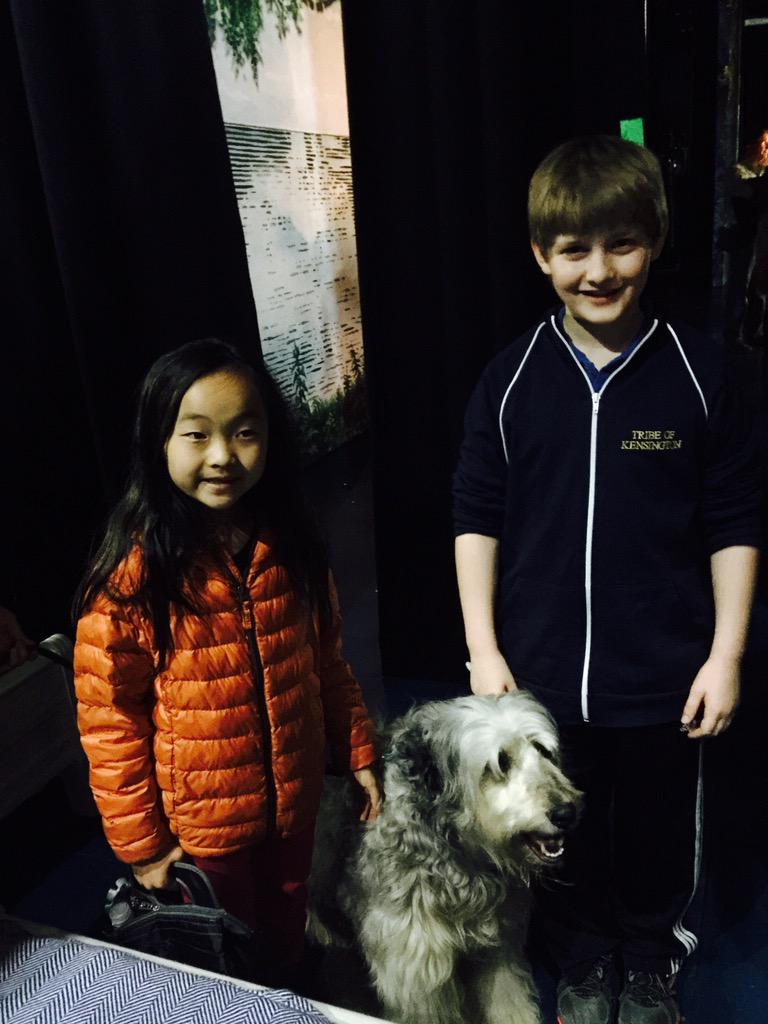 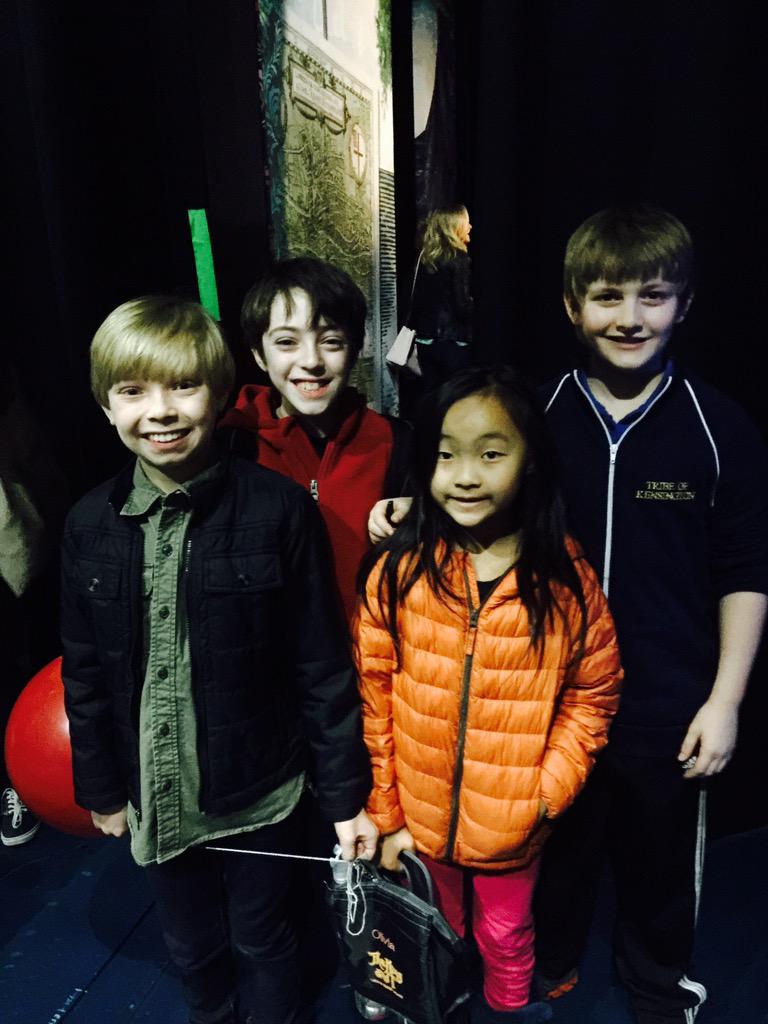 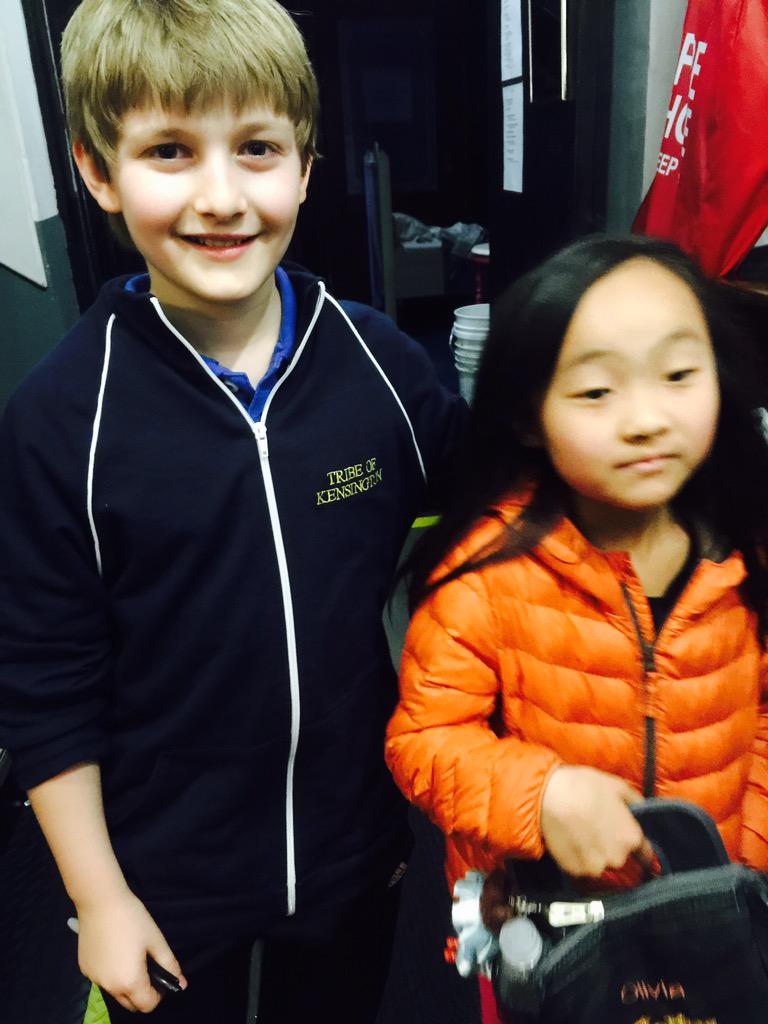 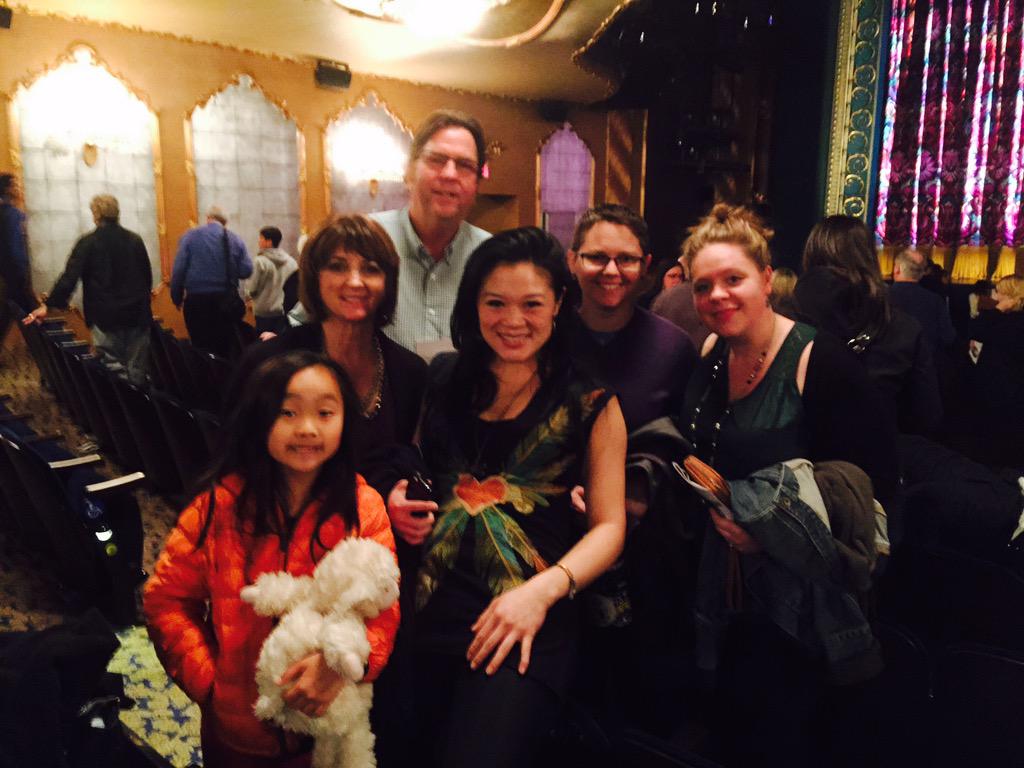 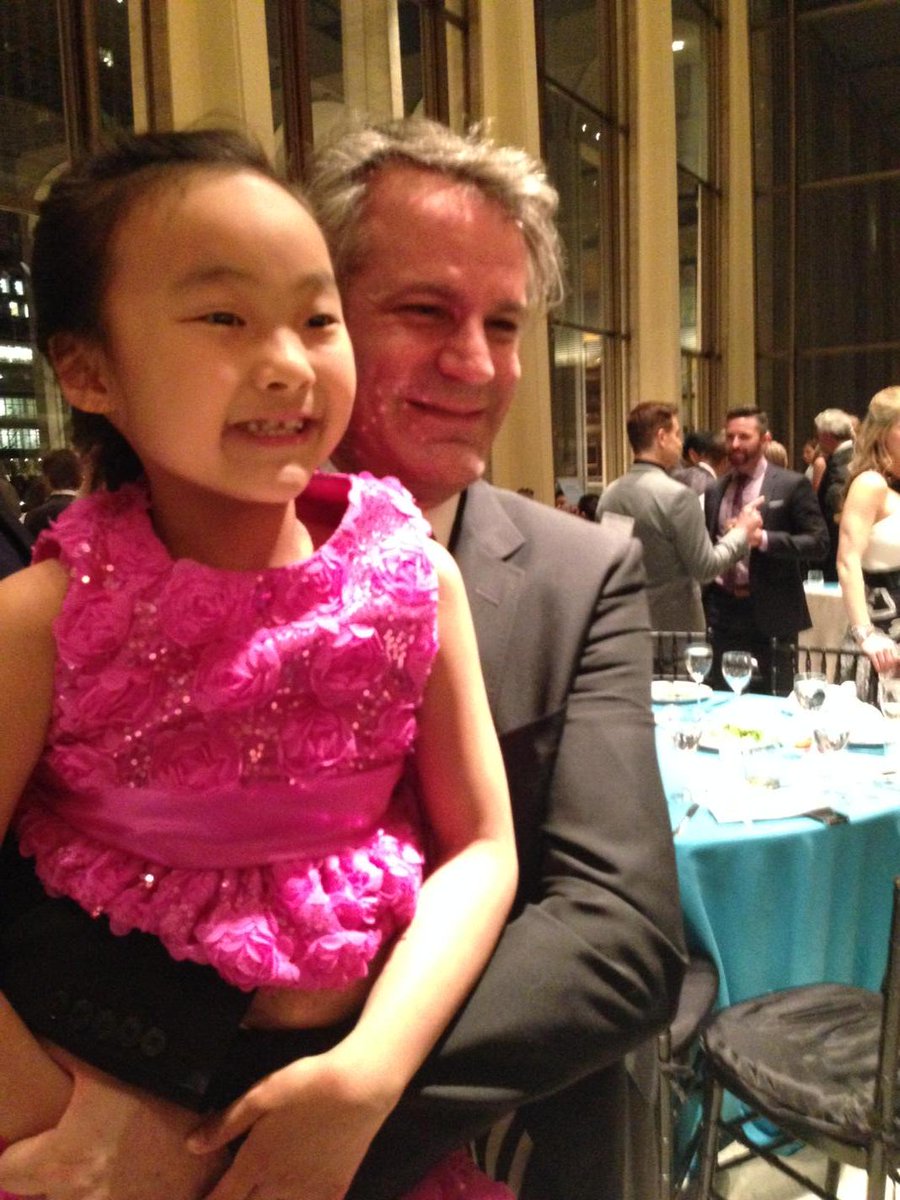 With my buds so nice to see you @eowyn_young and @alivia314

Peyton and I from Dance Moms!!

Posted by Young Broadway Actor News on Thursday, May 7, 2015