First, I was lucky enough to see Dream Street‘s opening night last night! The show was awesome–I saw Nicole Wildy, Ashley Lanzoni, Abigail Paige Murphy, and the Blue Cast in the rotating roles. The entire cast was great, and I am sure their counterparts in the other casts are equally talented! Get your tickets now if you’re in the NYC area on DreamStreetNYC.com! I also got to meet two of the actors from the show who are featured on our site: Alexa Valentino (Number the Stars) and Sophie Knapp (Once, A Little Princess)–you can see our pictures below. All of us at YBAN wish “broken legs” to the entire cast and crew for the rest of the run! 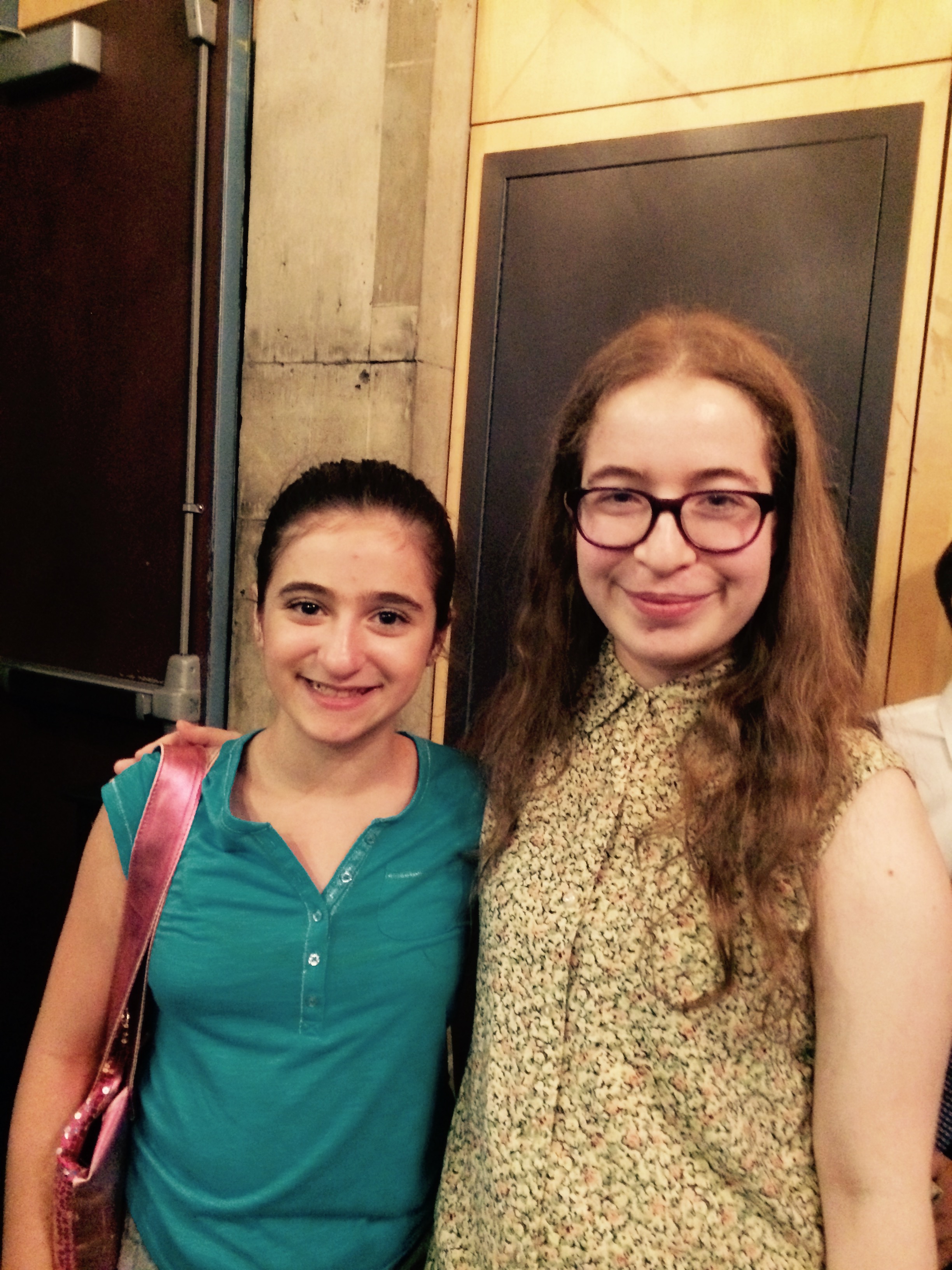 The American Repertory Theater’s production of Waitress has officially announced that it will begin previews on Broadway in March 2016 and open in April 2016! Get more information about the show on Playbill.com.

Irving Berlin’s Holiday Inn, recently performed at The Muny in St. Louis, Missouri, may be in talks to come to Broadway! It previously ran at Goodspeed Opera House in East Haddam, Connecticut. Get more information about the rumors on BroadwayWorld.com!