A Bronx Tale will perform on “Good Morning America” on January 17th! Get more details on BroadwayWorld.com.

A Broadway revival of The Secret Garden is in the works! Find out more on Playbill.com.

Anthony Rosenthal (Falsettos) and Hudson Loverro (A Bronx Tale) talked about being kids on Broadway with the New York Post! Read the article HERE.

Tonight is the first night of “Matildapalooza” at 54 Below, a reunion of the Broadway Matildas! Get more information HERE.

Watch a full video of Cate Elefante (Waitress) rocking out with Sara Bareilles at Cast Album Karaoke below!

“Middle School,” featuring Isabela Moner (Evita), is out on DVD and iTunes now!

And here are pictures and videos from the kids of On Your Feet, Falsettos, School of Rock, Kinky Boots, and Waitress! 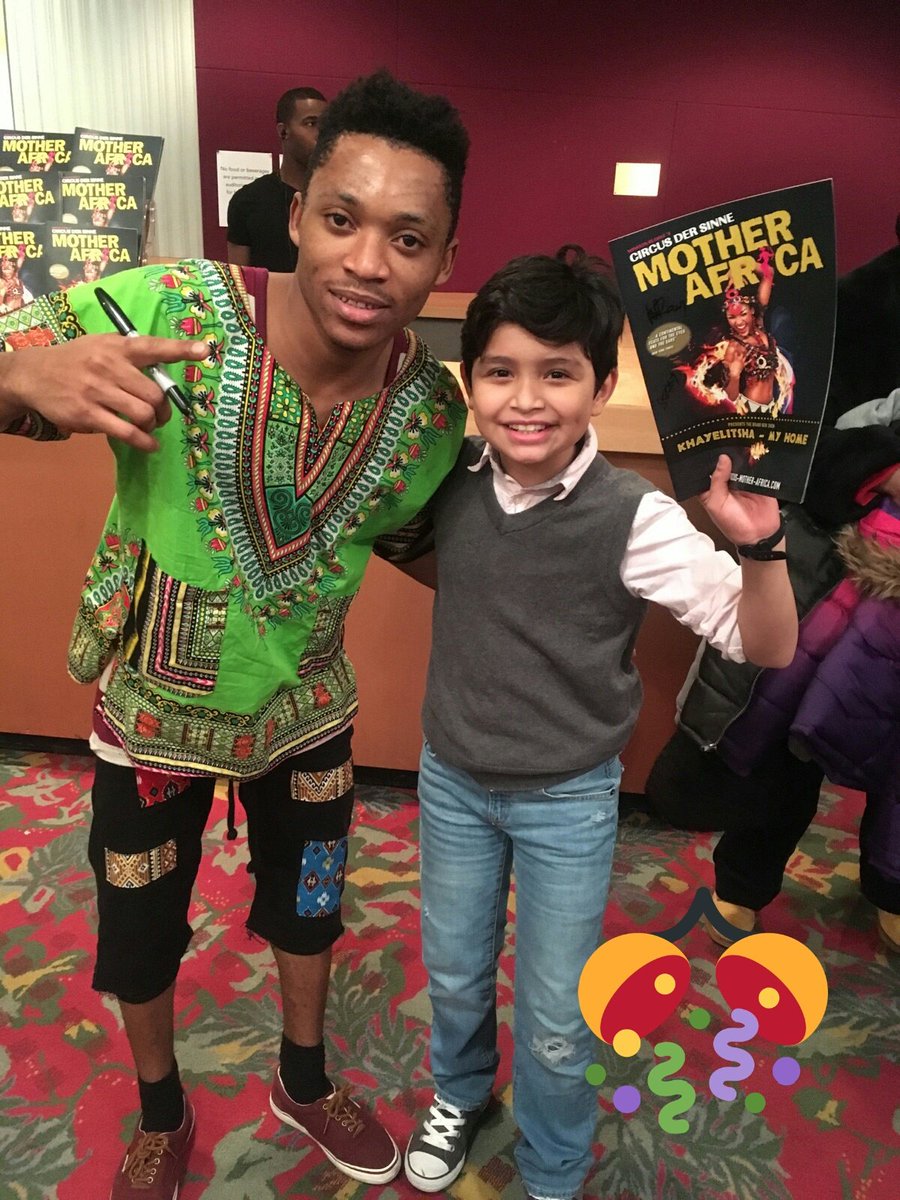