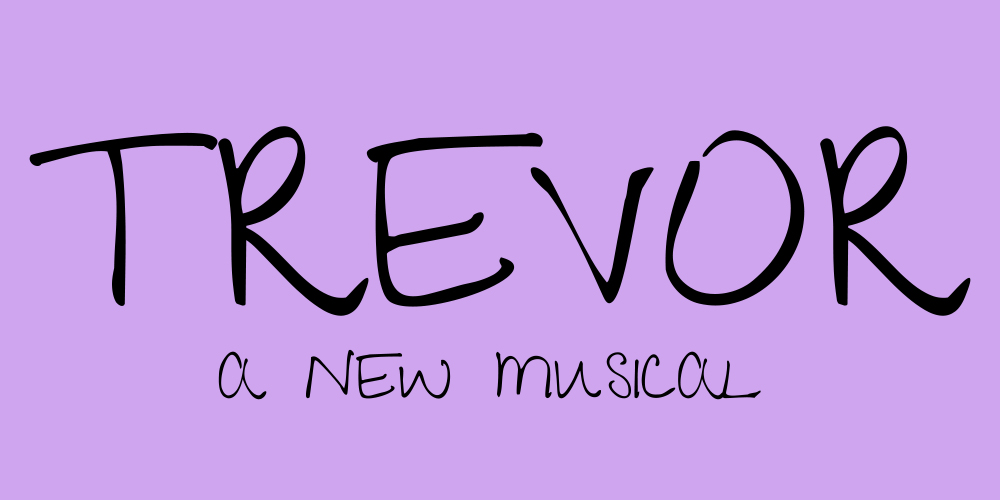 I am so incredibly humbled, honored, and excited to join the Broadway company of Dear Evan Hansen as the Evan/Connor/Jared understudy! I cannot even begin to articulate how grateful I am for this opportunity and for the people who helped get me here. Special thanks to Tara Rubin Casting, Stacey Mindich, and the entire DEH Family! 💙👕

The cast and creative team of Sing Street shared with BroadwayDirect.com what it’s like bringing the popular film to the stage!

Disney star and Off-Broadway alum Jenna Ortega (New York Spectacular) has been cast in the upcoming film “The Fallout”! Get more details on Deadline.com.

Congratulations to Sophia Anne Caruso, who was nominated for a Clive Barnes Award for her performance in Beetlejuice! Get more information on Broadway.com.

Eli Rayman (The Winter’s Tale) has booked an episode of “Sesame Street”!

Had a super fun time at @sesamestreet !!!

Raigan Olivia Saunders-Newton (Waitress) appears in this video for the Hulu Theater at Madison Square Garden!

And here are pictures and videos from the kids of Harry Potter and the Cursed Child, Sing Street, Flying Over Sunset, Frozen, The Lion King, and Caroline, Or Change!