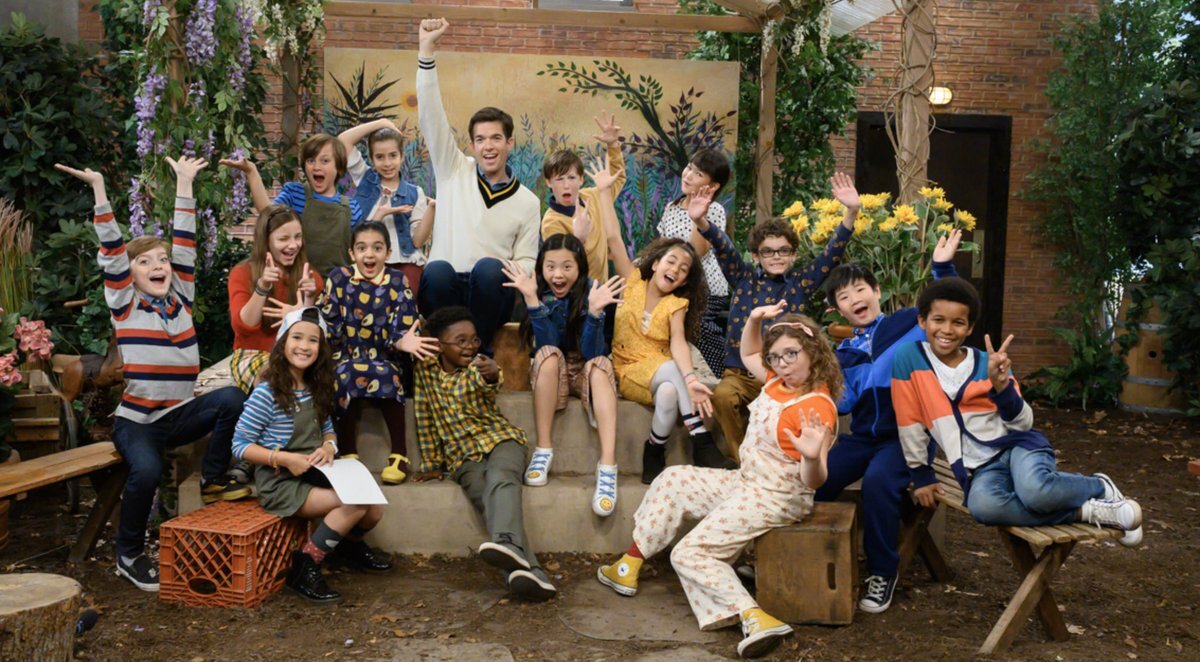 Lots of TV shows, specials, and movies featuring Broadway and Off-Broadway alumni were nominated for Primetime Emmy Awards this morning! Nominees featuring our alumni included “John Mulaney and the Sack Lunch Bunch,” “Little Fires Everywhere,” and more; check out the full list of nominations at Emmys.com.

And here are pictures from the kids of Trevor, Harry Potter and the Cursed Child, Flying Over Sunset, and The Lion King!