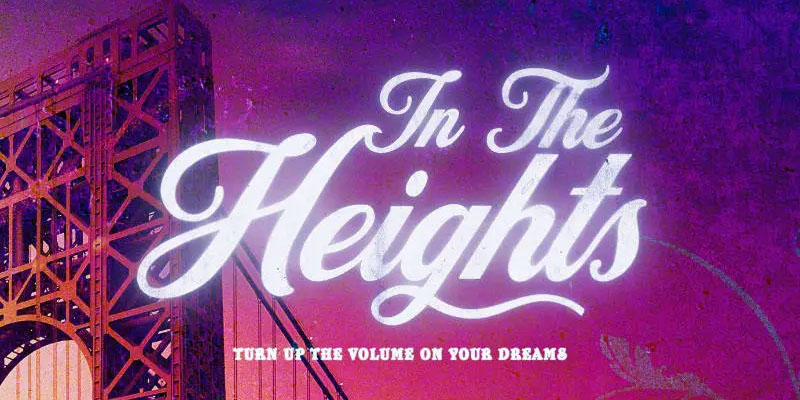 Check out these brand new posters for the upcoming film version of “In The Heights”!

In addition, check out the two brand new trailers for “In The Heights,” which were released during the Grammy Awards tonight!

Congrats to Malcolm Fuller (Harry Potter and the Cursed Child), who booked an episodic! More details to follow.

You can now book a virtual meet-and-greet, Zoom drop-in, video message, and more with Nicholas Barasch (She Loves Me, The Mystery of Edwin Drood, West Side Story) through BroadwayCon! Book HERE.

Check out these pictures and videos from the kids of Caroline, Or Change and Tina!

And finally, here’s a throwback to Miss Saigon in 1991, with Brian R. Baldomero as Tam! Thanks to Bygone Broadway for sharing.