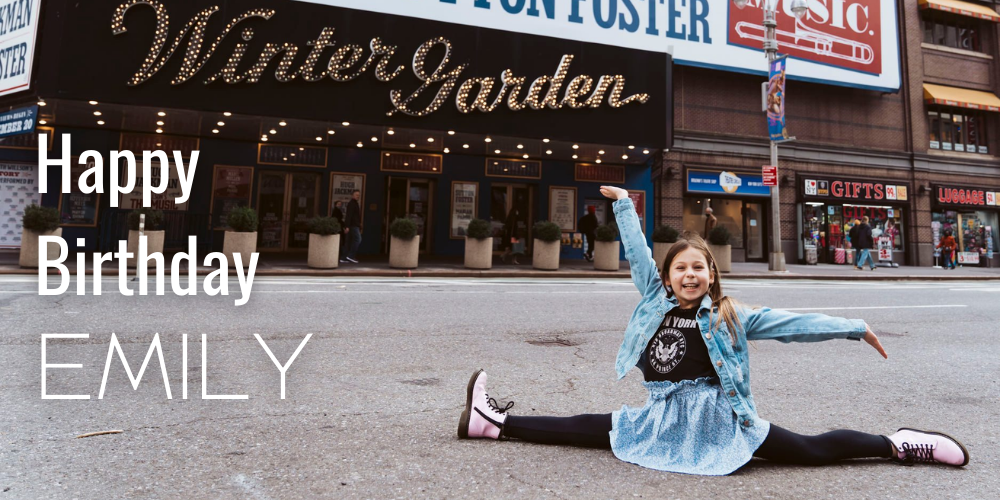 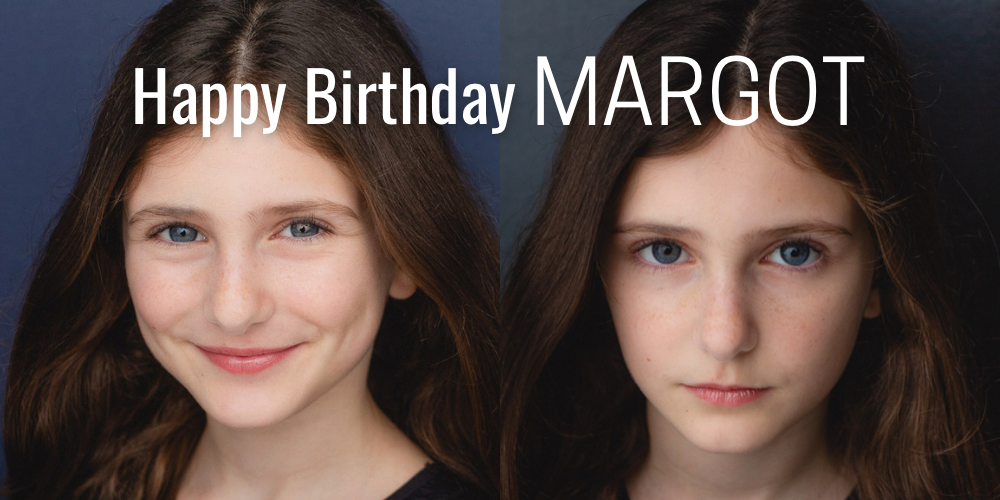 Happy belated birthday to Emily Jewel Hoder (The Music Man) and Margot Weintraub (The Bedwetter)! We hope you both had a great time celebrating!

Oresteia has rescheduled its original Off-Broadway run, which will now play this summer! Find out more on Playbill.com.

Joshua Turchin (Forbidden Broadway, Trevor, The Pill) has joined the lineup for “When I Grow Up” as the musical director! The event will take place later this year at 54 Below; get tickets HERE. And tomorrow, you can watch Joshua raise money for the Ukulele Kids Club as part of the UKC Broadway Cabaret! Get tickets for that event HERE.

Listen for the voice of Sydney Elise Russell (The Lion King) in Episode 5 of “The Game Plan” on TNT!

Skye Dakota Turner (Tina) has been cast in the upcoming movie “Cricket”!

Warren Carlyle, the choreographer of The Music Man, taught a section of the “76 Trombones” choreography with cast members Ethen Green-Younger and Emily Jewel Hoder! Watch it now on Playbill.com.

The Dose, a new play co-written by Gabriella Pizzolo (Fun Home, Matilda), had its first live workshop as part of the Fresh Ink Festival!

Broadway alum Katherine McNamara (A Little Night Music) is co-hosting a brand new podcast all about “Shadowhunters” with her co-star Dominic Sherwood! Find out more on EW.com.

The Broadway Star Project’s Sunflower Seeds Concert will include kids from School of Rock, Trevor, and more! Get tickets HERE.

Taylor Paige Henderson (The Bedwetter, “Hocus Pocus 2”) has been cast in a commercial! More details to follow.

Phoenix Noelle (Wedding Band) will appear on a future episode of “Sesame Street”!

And here are pictures and videos from the kids of Tina, Mrs. Doubtfire, MJ, The Music Man, and the Newsies 10th anniversary concert!