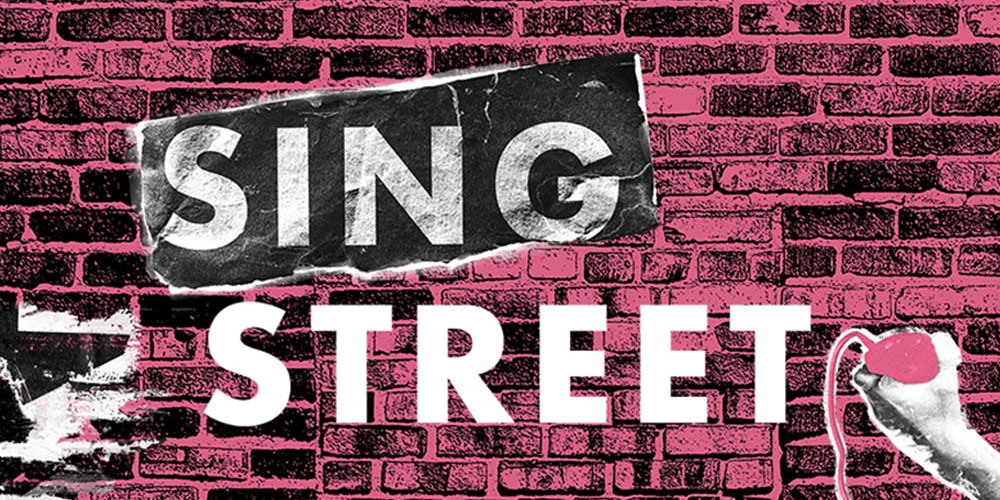 “Max William Bartos does well as Darren, the ‘fixer’ of the band and Conor’s eventual one-man support system as Conor tries to keep the group going.”

“Alongside O’Connor, Max William Bartos, who plays the band’s ‘manager’ and fixer, Darren, is a standout, a baby-faced lad who gets stuff done through sheer nerve.”