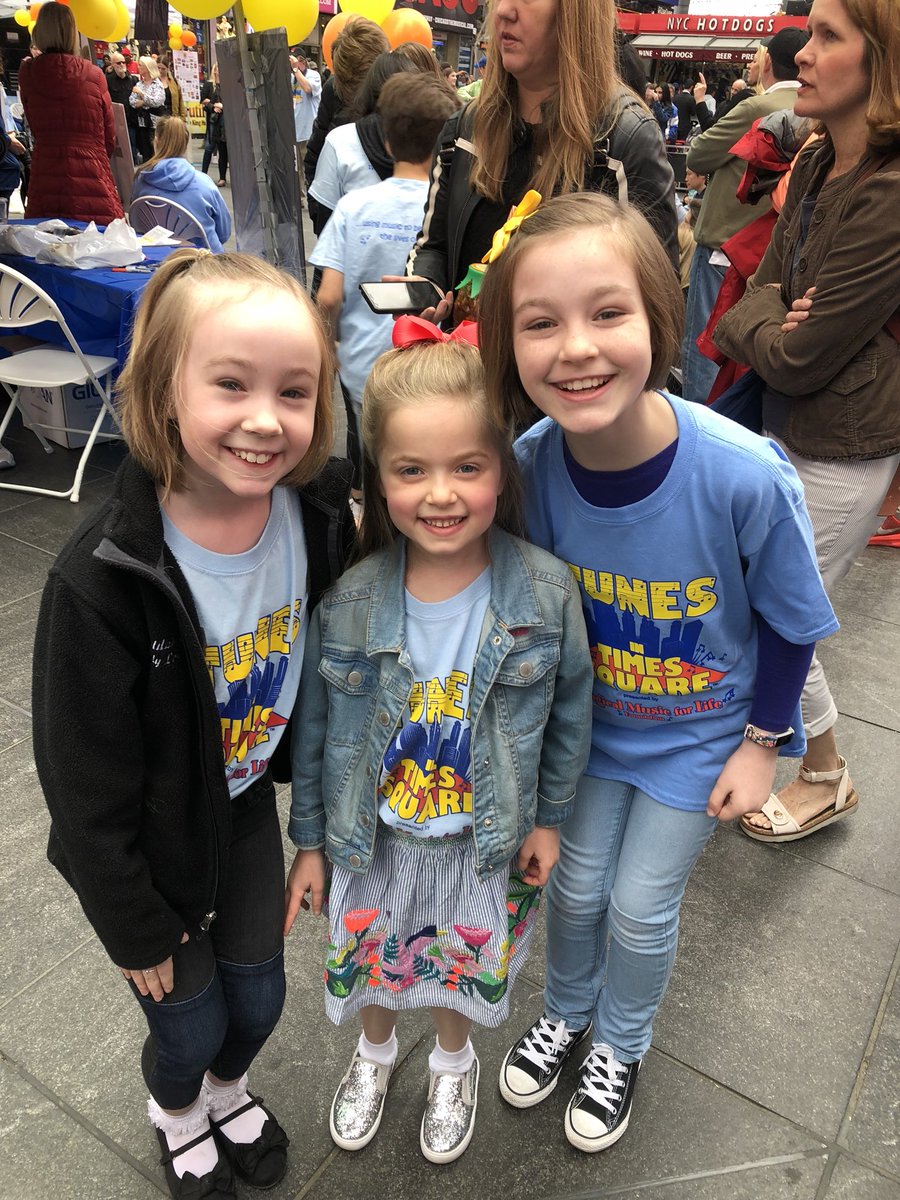 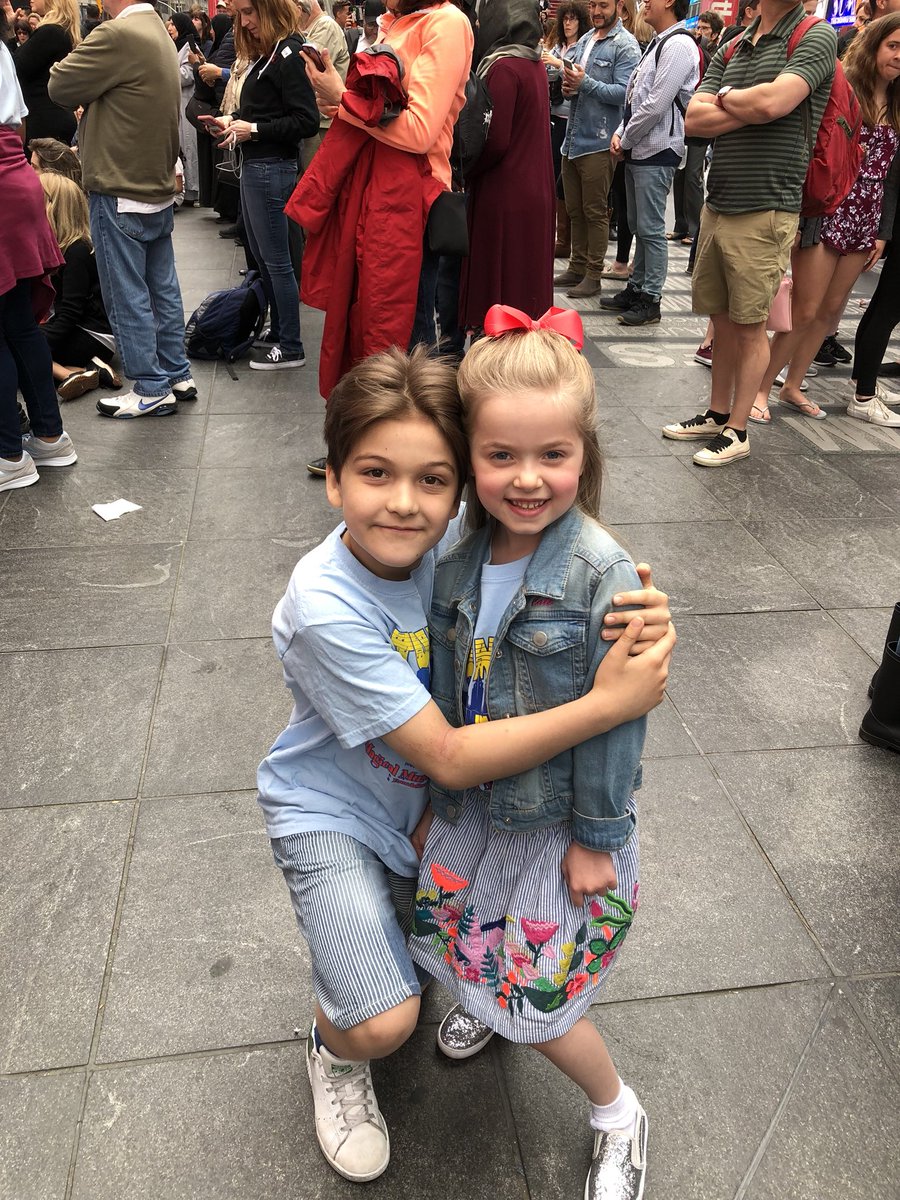 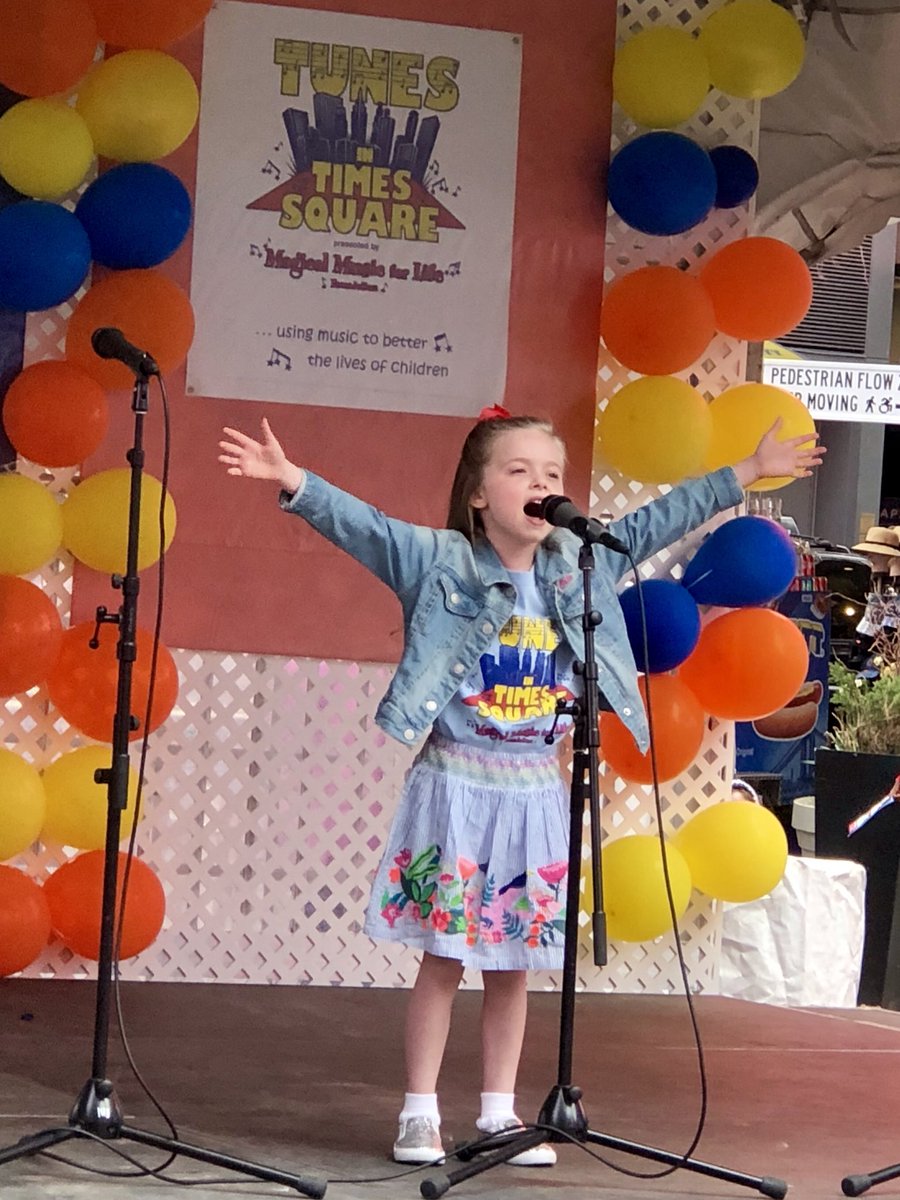 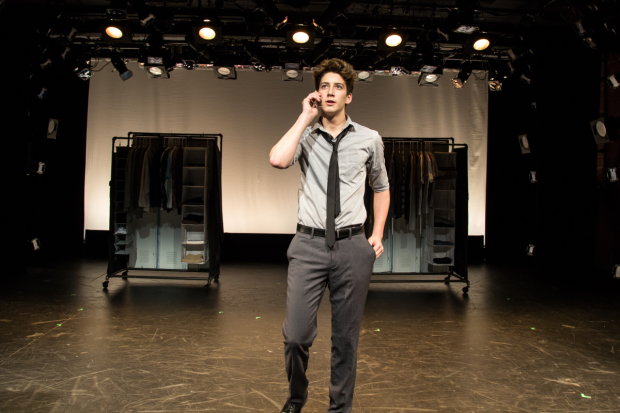 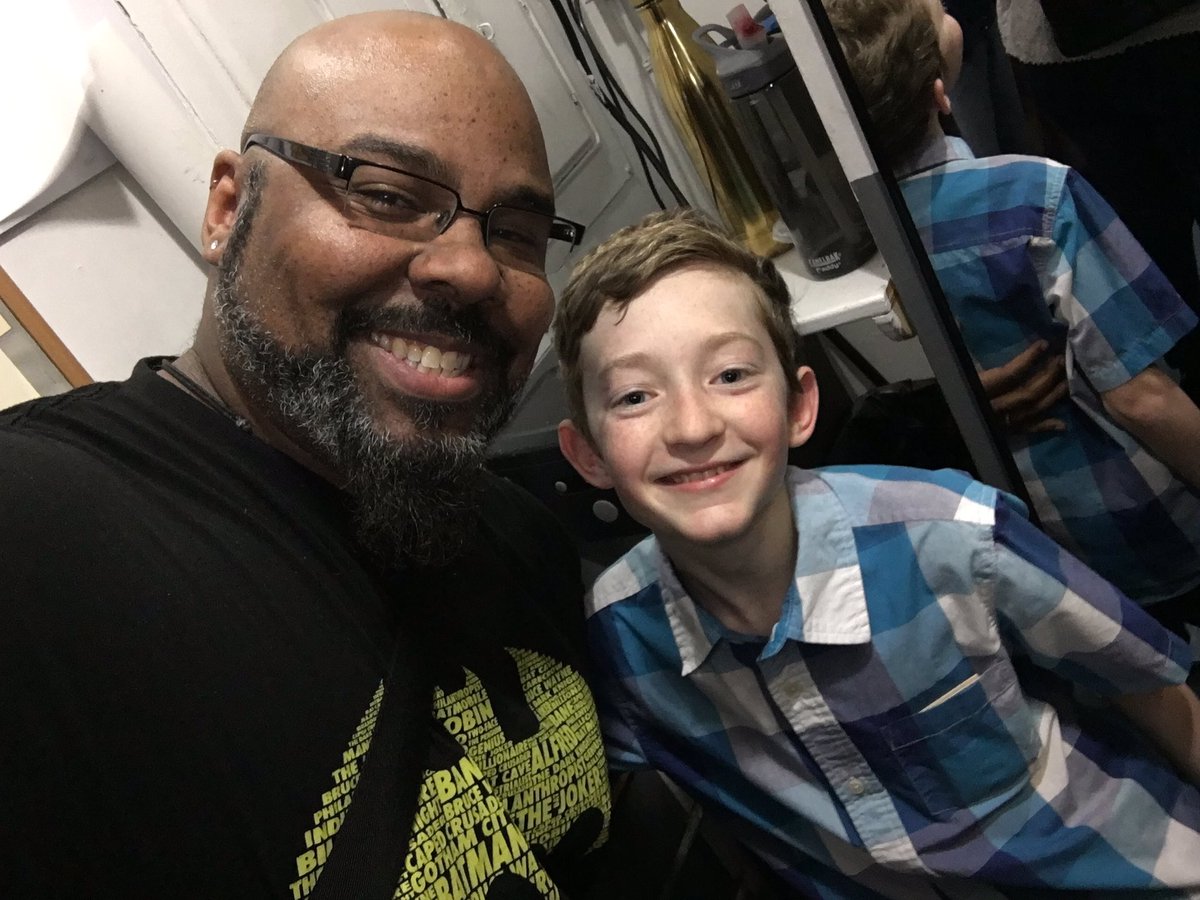 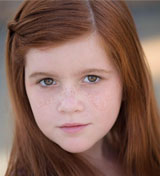 Tai Sandhu (Peace, Love and Cupcakes) has joined the cast of the indie film “Braid”! Find out more in her Instagram post:

💝#braidthemovie #tildadarlings #film #thriller thanks @deadline for featuring us in your online spot 😘 @mitzipeirone SO EXTREMELY EXCITED TO BE IN THIS MOVIE!!!

Aviva Winick (Matilda, Ragtime on Ellis Island) guest starred on “The Late Show with Stephen Colbert” this week! Watch below:

Check out more photo coverage from this week’s Broadway in Bryant Park on Playbill.com!

And here are pictures and videos from the kids of Frozen, Really Rosie, Miss Saigon, Anastasia, Peace, Love and Cupcakes, Charlie and the Chocolate Factory, School of Rock, and On Your Feet!

A post shared by Madison Elizabeth Lagares (@madisonlagaresofficial) on Jul 26, 2017 at 2:02pm PDT 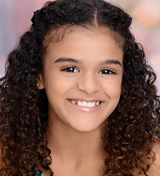 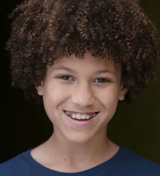 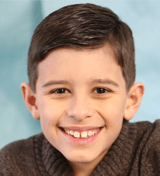 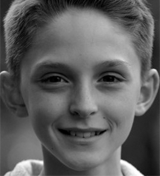 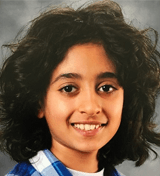 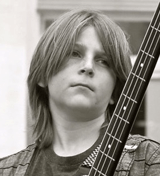 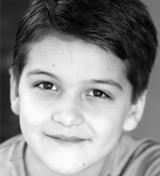 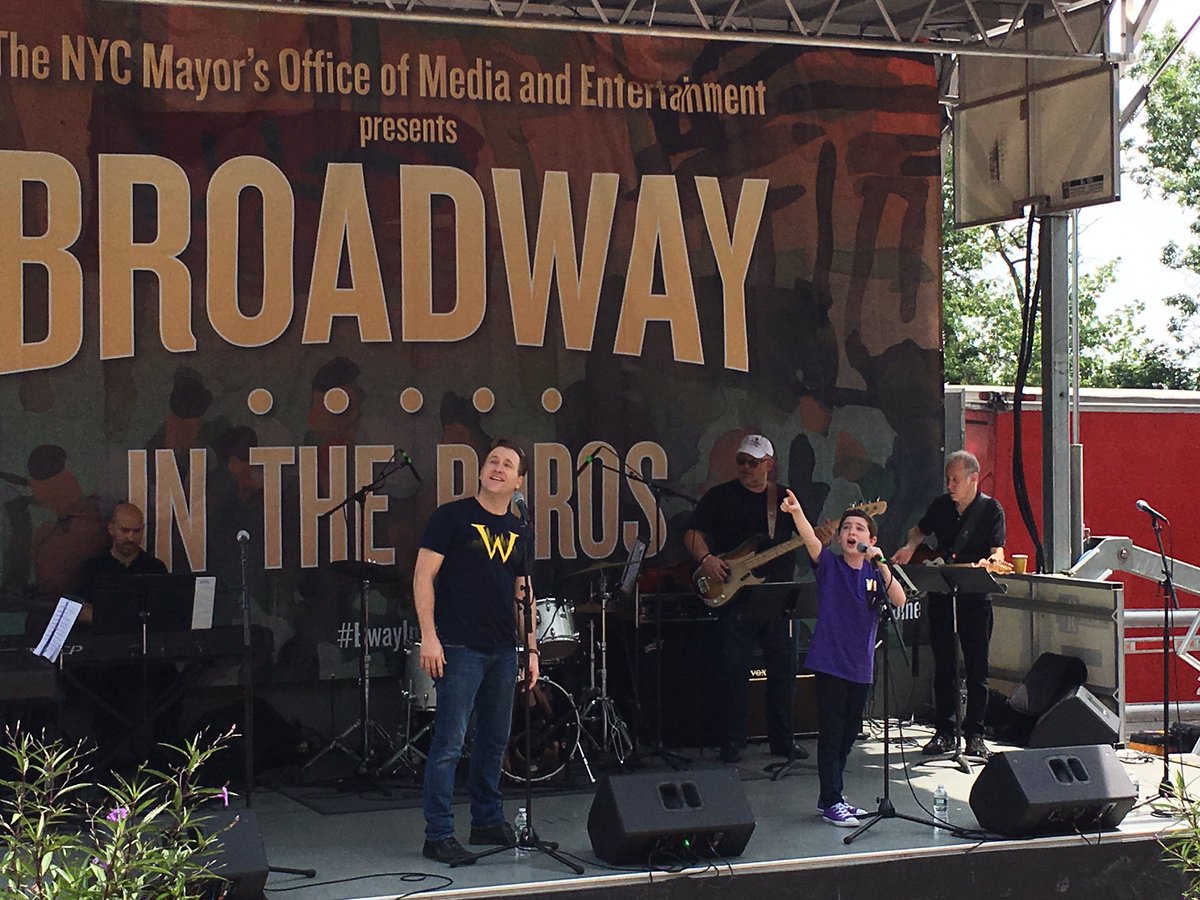 Happy Belated Birthday to Nicole Scimeca (Anastasia)! We hope you had a great day!

Alum Avey Noble (Radio City Christmas Spectacular) guest starred on What Would You Do? tonight on ABC at 9pm!

YBAN’s Audrey was at the opening of Peace, Love and Cupcakes last night and had a great time! Congratulations everyone!

Broadway in the Boros featured a performance from Charlie and the Chocolate Factory this afternoon in Borough Hall Plaza!

Alyssa Marvin (Number the Stars, Dream Street), Madeleine Pace (Once), and more will be performing at the Broadway Comedy Club on Sunday at 5pm!

Congrats to Luca Padovan (Marvin’s Room), who has booked the role of Paco on Lifetime’s upcoming series “YOU”!

Milo Manheim (Generation Me) and his mom Camryn Manheim spoke with the New York Post! Check out the article at NYPost.com!

Zoe Wilson (Play Like A Winner) spoke with The Interval NY! Check out the feature at TheIntervalNY.com!

And check out these pictures and videos from the kids of Peace, Love and Cupcakes, Really Rosie, Anastasia, Generation Me, Marvin’s Room, and Charlie and the Chocolate Factory!

Happy belated birthday to Willow McCarthy (1984, Matilda)! We hope you had a great day, Willow!

Avey Noble (Radio City Christmas Spectacular) will guest star on “What Would You Do?” this Friday at 9pm on ABC!

Korinne Tetlow (The Traveling Lady) will co-star in If Only at the Cherry Lane Theater starting next month! Get more details on TheaterMania.com.

Let me introduce #BROWN. He just arrived in from 5 days ago. She will accompany me on #Snapchat Takeover for new 6 days. Rock on!⭐️ pic.twitter.com/bOykLsBFHJ

Congratulations to Jordan Vergara, who made his Broadway debut last weekend in On Your Feet, filling in for Eduardo Hernandez while Eduardo is in Really Rosie! Find out more about Jordan’s debut:

So I'm not the youngest in the cast anymore and I couldn't be happier because I just watched this guy BRING IT on stage tonight & I couldn't be more excited for him ❤️❤️❤️@jordanvergaraofficial so proud to watch you shine on your debut today!! Your AMAZING & were on #kidsonbroadway #onyourfeet #newyork #littlegloria #littleemilio #broadwaydebut #broadwaybaby #congratulations #watchoutworld

A post shared by Madison Elizabeth Lagares (@madisonlagaresofficial) on Jul 22, 2017 at 5:44am PDT

Ryan Sell (Charlie and the Chocolate Factory) has joined the lineup for Broadway in the Boros this Friday on Staten Island!

And here are pictures and videos from the kids of 1984, Play Like a Winner, Peace, Love and Cupcakes, Generation Me, Frozen, and School of Rock!

Processed with VSCO with c1 preset

Happy Opening to Hudson Loverro and the cast of Assassins at New York City Center! Break a leg! Check out highlights below or on BroadwayWorld.com.

Tonight was the first screening of Falsettos in movie theaters!

Sophia Anne Caruso (Runaways, Blackbird, Lazarus, The Nether, The Sound of Music LIVE, Ruthless!) has joined the cast of the workshop of The Secret Life of Bees! Find out more on EW.com.

She Loves Me and Holiday Inn now have PBS premiere dates! Get more details on Playbill.com.

Get a glimpse of a two-show day at Anastasia on Playbill.com!

Eduardo Hernandez (On Your Feet) has joined the cast of Really Rosie at New York City Center! Congrats, Eddy!

I can wait to start my new adventure, please come and see me from August 2 to August 5 at city center. #kidsactors #kidsdancers #broadwaykids

And here are pictures and videos from the kids of A Bronx Tale, On Your Feet, Kinky Boots, and Peace, Love and Cupcakes!

A post shared by Madison Elizabeth Lagares (@madisonlagaresofficial) on Jul 6, 2017 at 12:06pm PDT