Lincoln Center will host a concert of Parade on February 16, 2015 and casting was announced! Emerson Steele (Violet) will play Mary Phagan. Congrats, Emerson! Tickets are available at LincolnCenter.org.

Gabriel Rush (Billy Elliot) will appear on the November 17th episode of “Gotham” at 8pm on Fox! A sneak preview can be found below. We can’t wait! Set your DVRs.

Taylor Richardson (A Christmas Memory, Annie) performed at the “Best in Shows” concert to benefit the Humane Society. Video highlights can be found at BroadwayWorld.com.

I found a video of Brooklyn Shuck (Matilda) along with her sisters Raleigh Shuck (Grinch tour) and Sydney Shuck (Annie tour) singing backup at the Broadway Does Country concert back in September. Watch below!

And here are pictures and video from the kids of Number the Stars, The Lion King, Peter Pan LIVE, and Generations!
K’Lynn Jackman (The Lion King) at the Minskoff 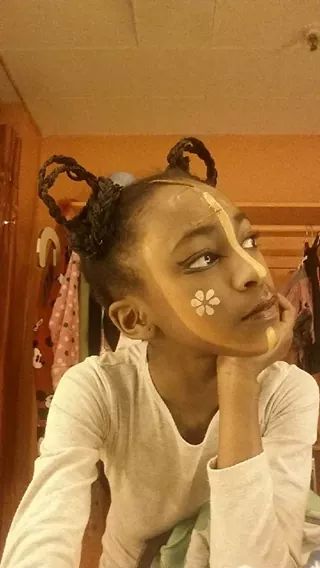