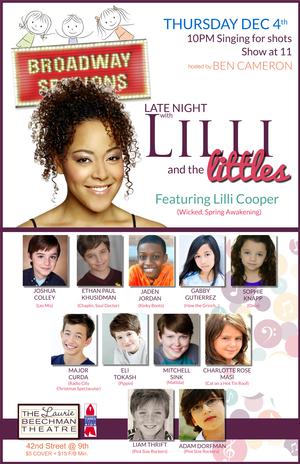 More sneak peeks of Peter Pan LIVE are coming in! Dress rehearsal pictures can be found at BroadwayWorld.com. Also, Peter Pan LIVE’s CD and DVD gift set is available for pre-order with a release set for Dec. 16th. Pre-order at Amazon.com! Also, Jake Lucas and John Allyn (Peter Pan) previewed “I Won’t Grow Up” exclusively online, which you can watch below.

According to A Class Act NY, Sydney Lucas WILL transfer with Fun Home when it premieres on Broadway in spring 2015! Opening night is set for April 19th. Full casting will be announced soon.

Only six tickets are left for Cabaret for a Cause on Dec. 8th! Get your tickets for this special event at: GalapagosArtSpace.com.

And here are pictures from the kids of Matilda and Peter Pan LIVE! 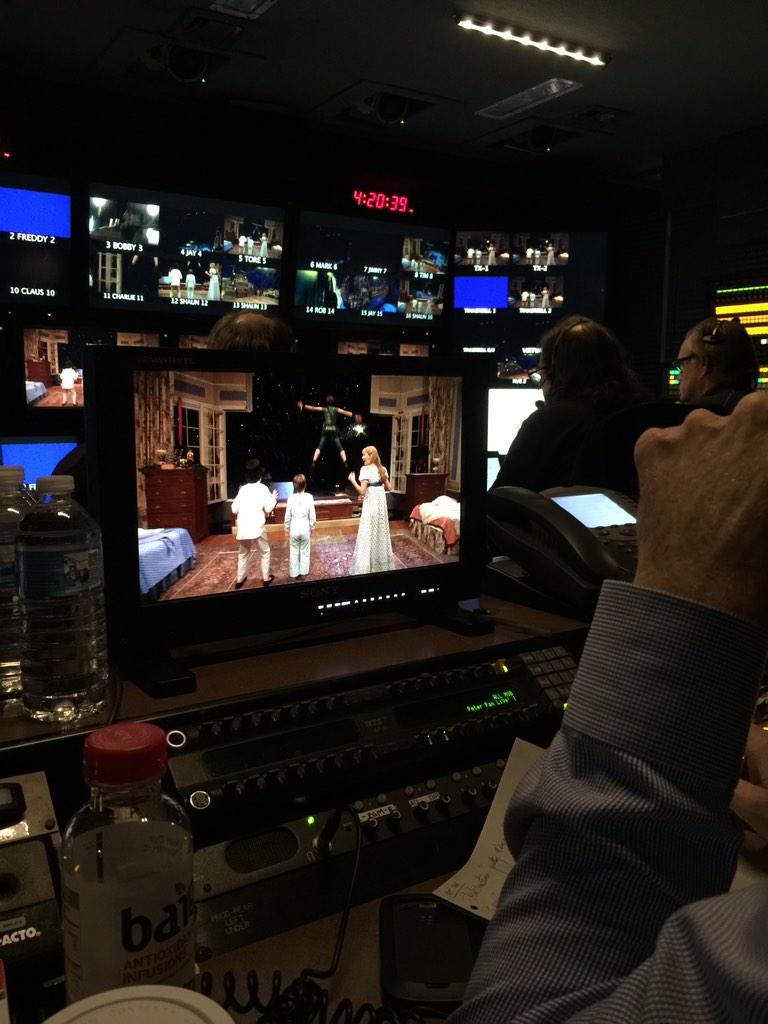 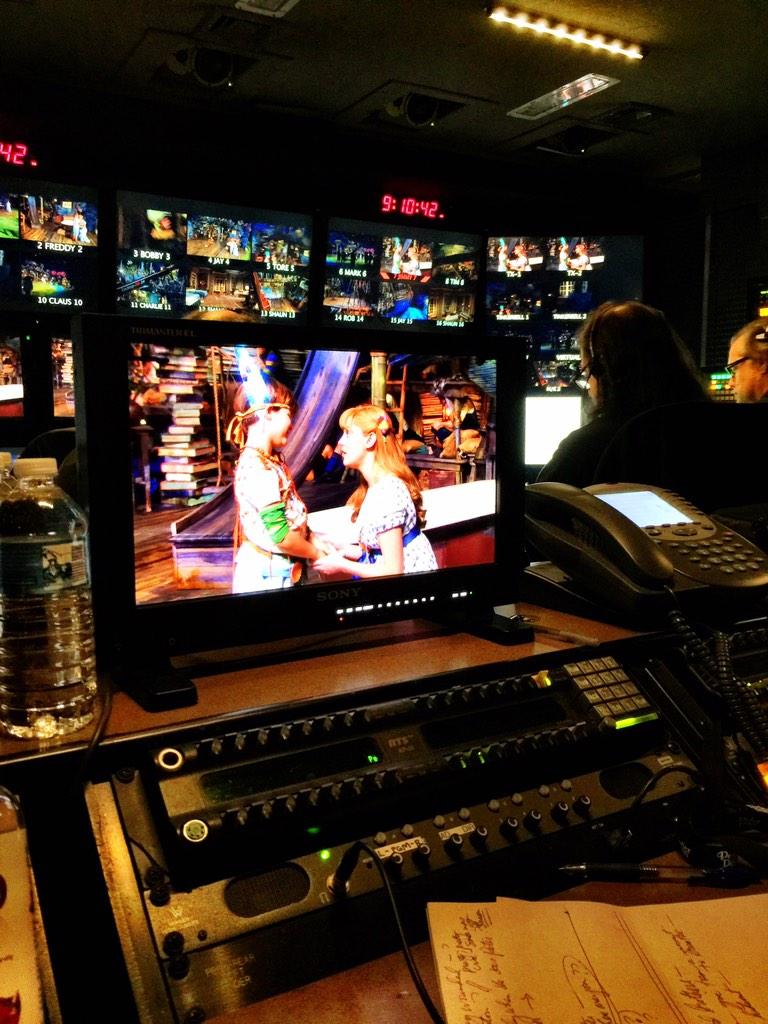