Oscar Williams has announced that he will play his final performance in the role of Christian Bechdel in Fun Home on March 27th. See him in the role while you can! Get more information on BroadwayWorld.com.

Congratulations to Fina Strazza (Matilda), who will play Young Rose at ages 8-10 in the upcoming film “Concrete Rose”! Find out more in the Instagram post below:

Excited to split the portrayal of #CONCRETEROSE with two great actresses: @nixie.strazza and @fatimaptacek! The film adaptation by @elainedelvalle based on her award-winning play, #BrownsvilleBred.

The King and I has announced that it will offer an autism-friendly performance of the show on April 24th! Get details on BroadwayWorld.com.

Dante Melucci (School of Rock) will play at the Hard Rock Cafe in Times Square on February 28th! Find out more HERE!

Be on the lookout for an interview with the Matildas in Girls World Magazine soon! Here they are at the interview:

Repost from @girlsworldmagazine using @RepostRegramApp – Meet the leading ladies of Matilda on Broadway! From L to R: @_rileigh_skye_mcdonald_, @matteaconforti, @miamonkster and @alexandravlachos. Stay tuned: Girls’ World will share their awesome advice for how to be an everyday hero in a future issue!

Baylee Littrell (Disaster!) gets his dressing room decorated with candy in the new Broadway.com Disaster! vlog below!

And here are pictures from the kids of The Lion King, School of Rock, A Room of My Own, Ruthless!, Matilda, On Your Feet, and Tuck Everlasting! 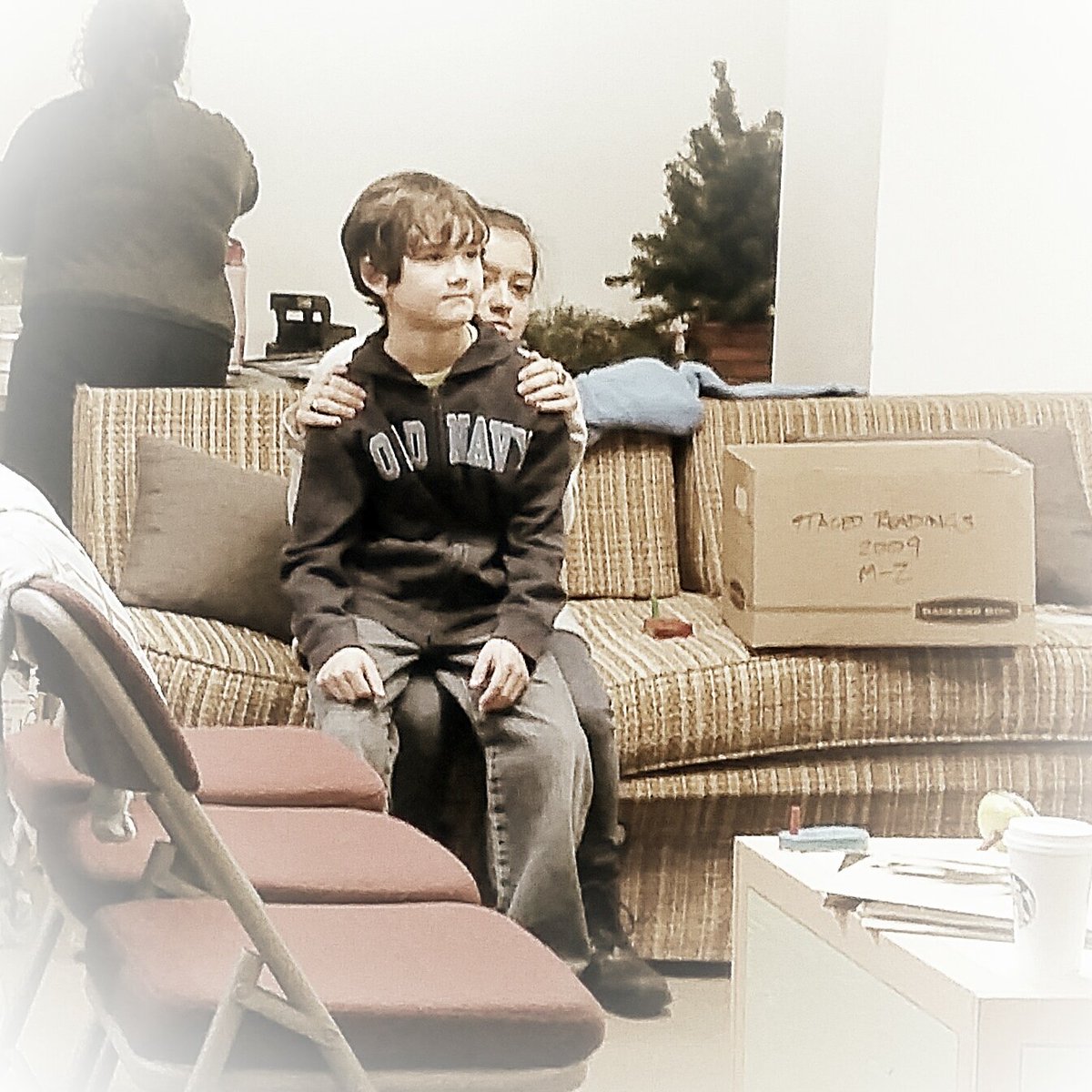 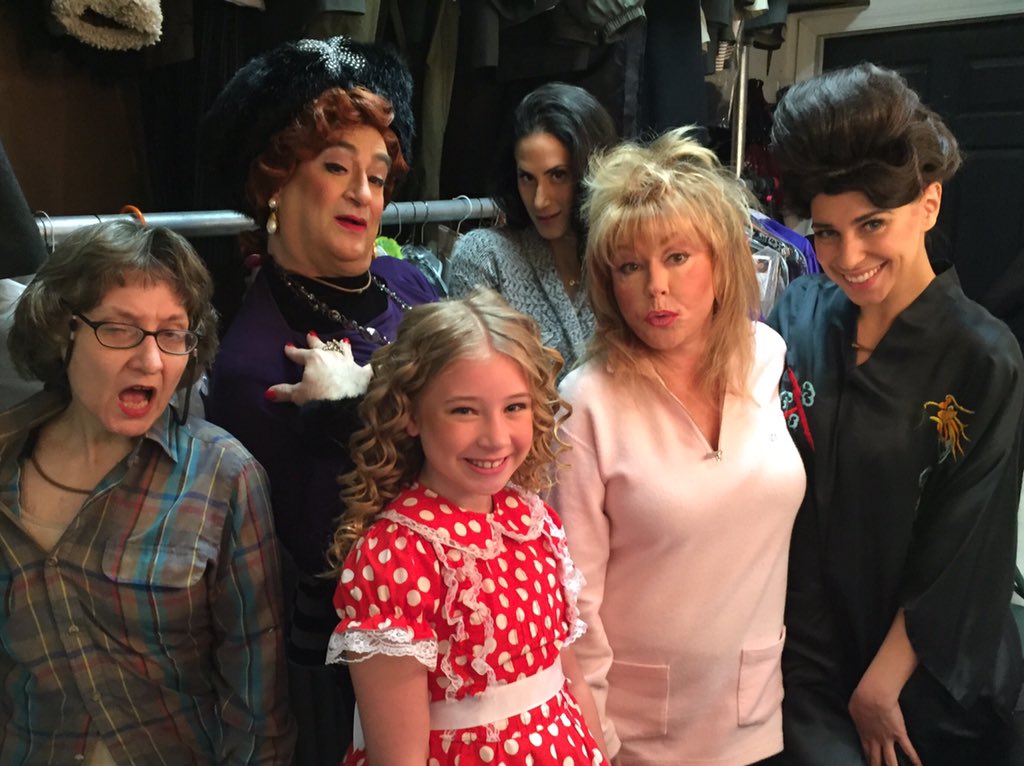