Keep an eye out for something new we are launching on January 2nd!

Falsettos and Runaways were both included on Yes Broadway’s Top 10 Theatre Experiences list! Check it out HERE.

Matildapalooza is coming up soon! It will take place at 54 Below on January 6th, February 3rd, and February 4th, and it will feature the girls who have starred as the title character in Matilda on Broadway. Here they are rehearsing for the event:

And here are pictures from the kids of On Your Feet, Radio City Christmas Spectacular, A Bronx Tale, Waitress, and Matilda! 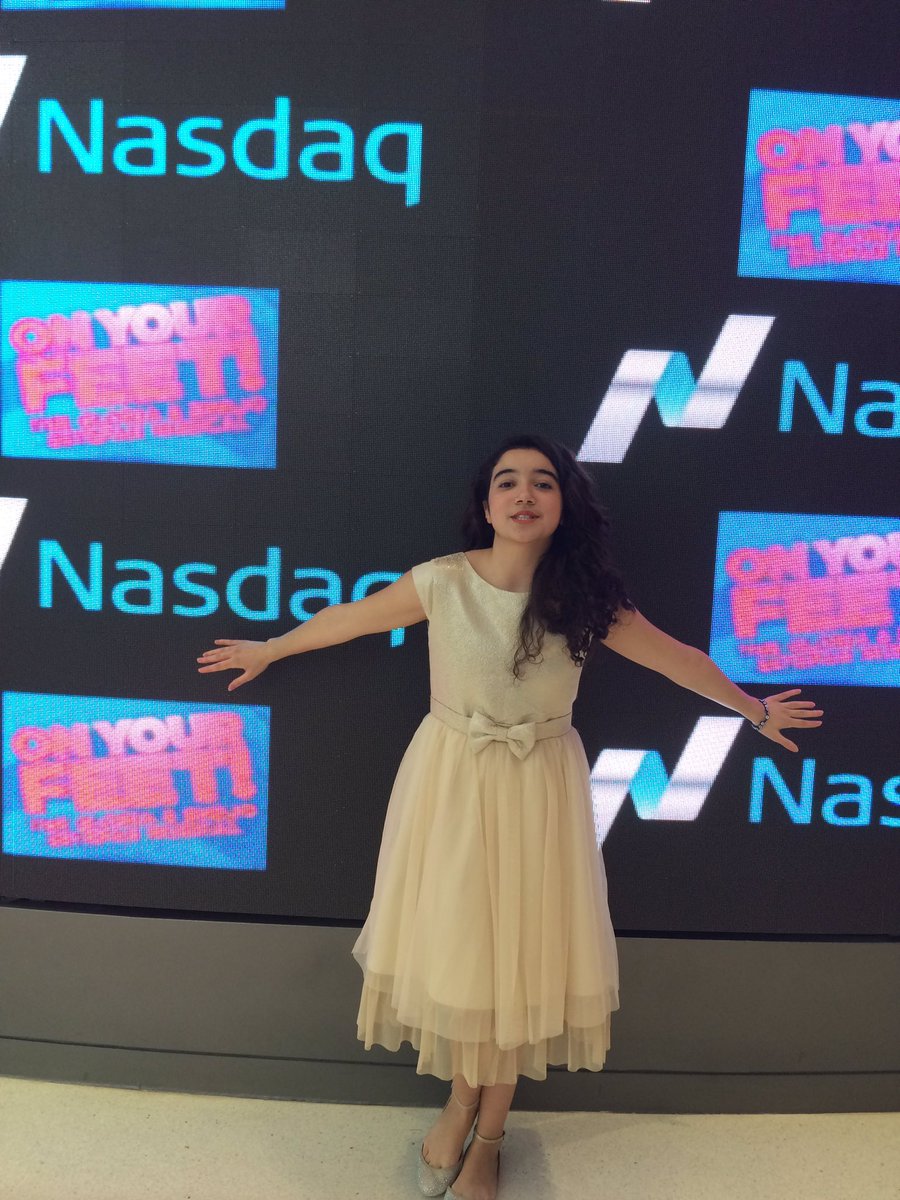 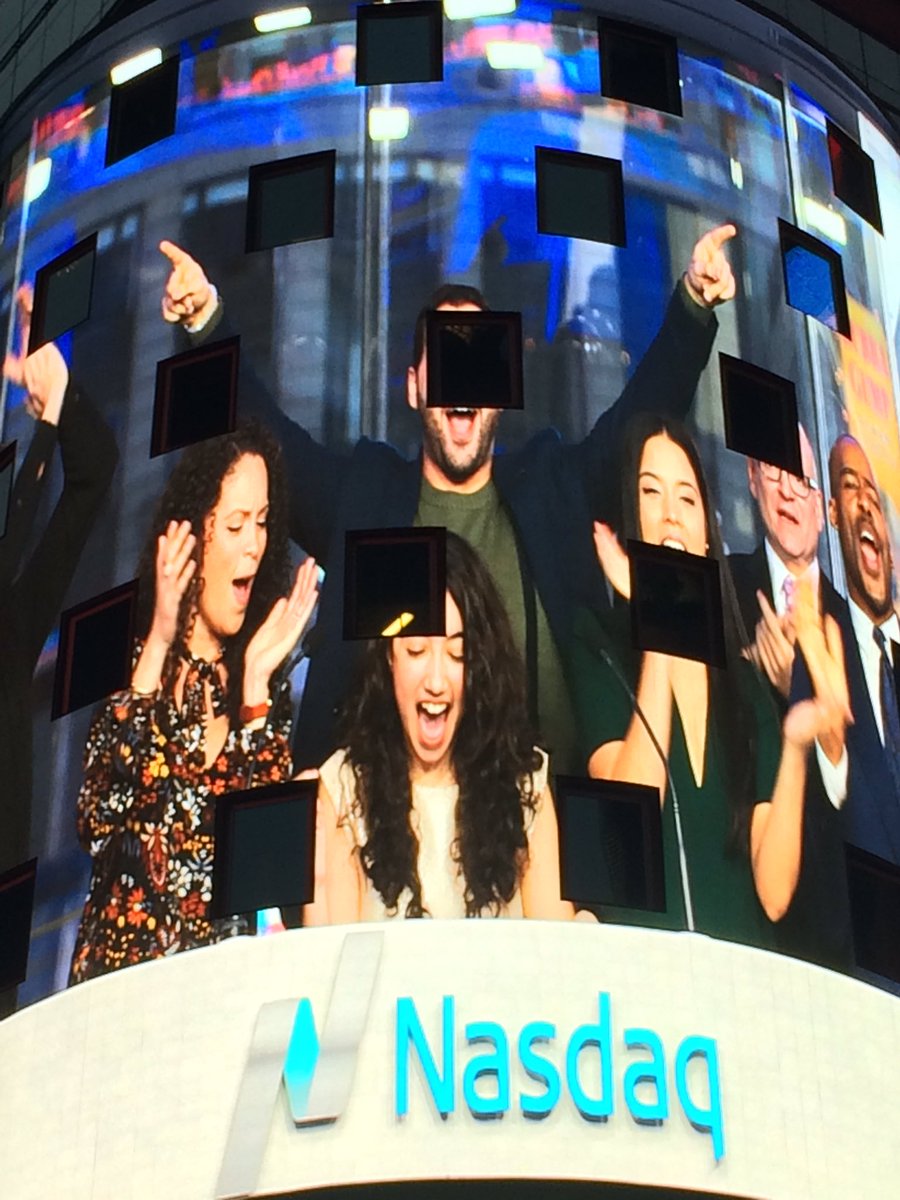 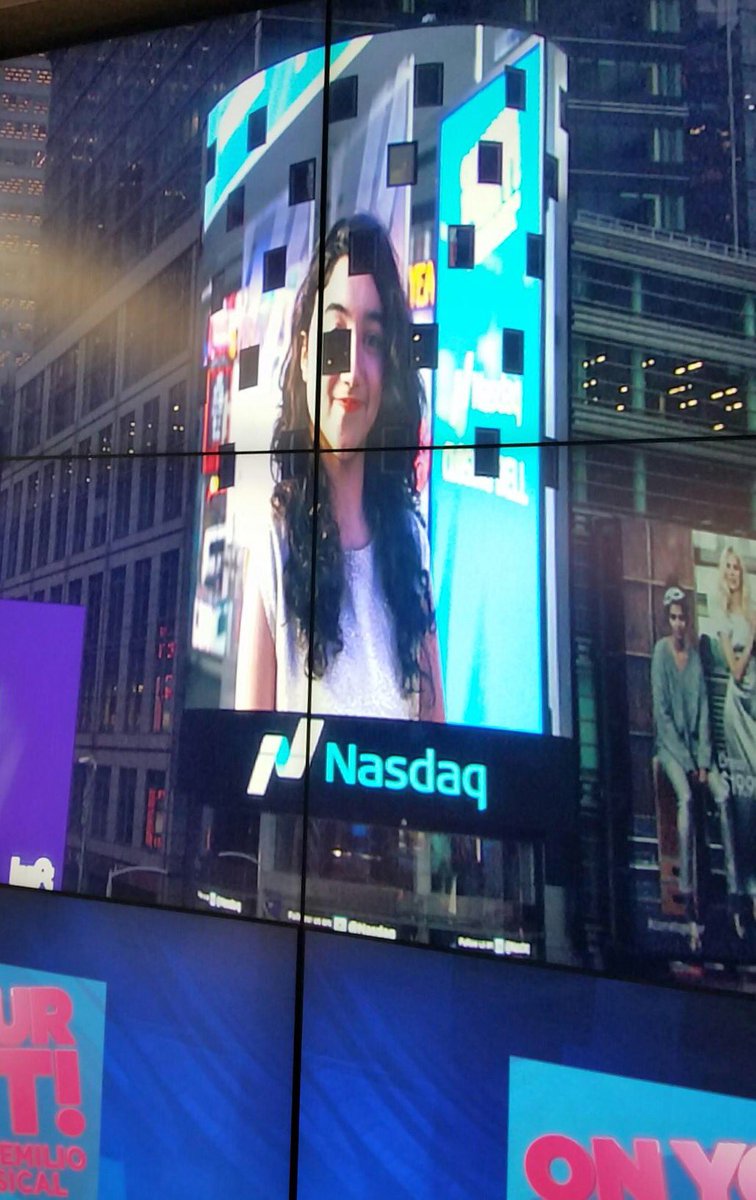 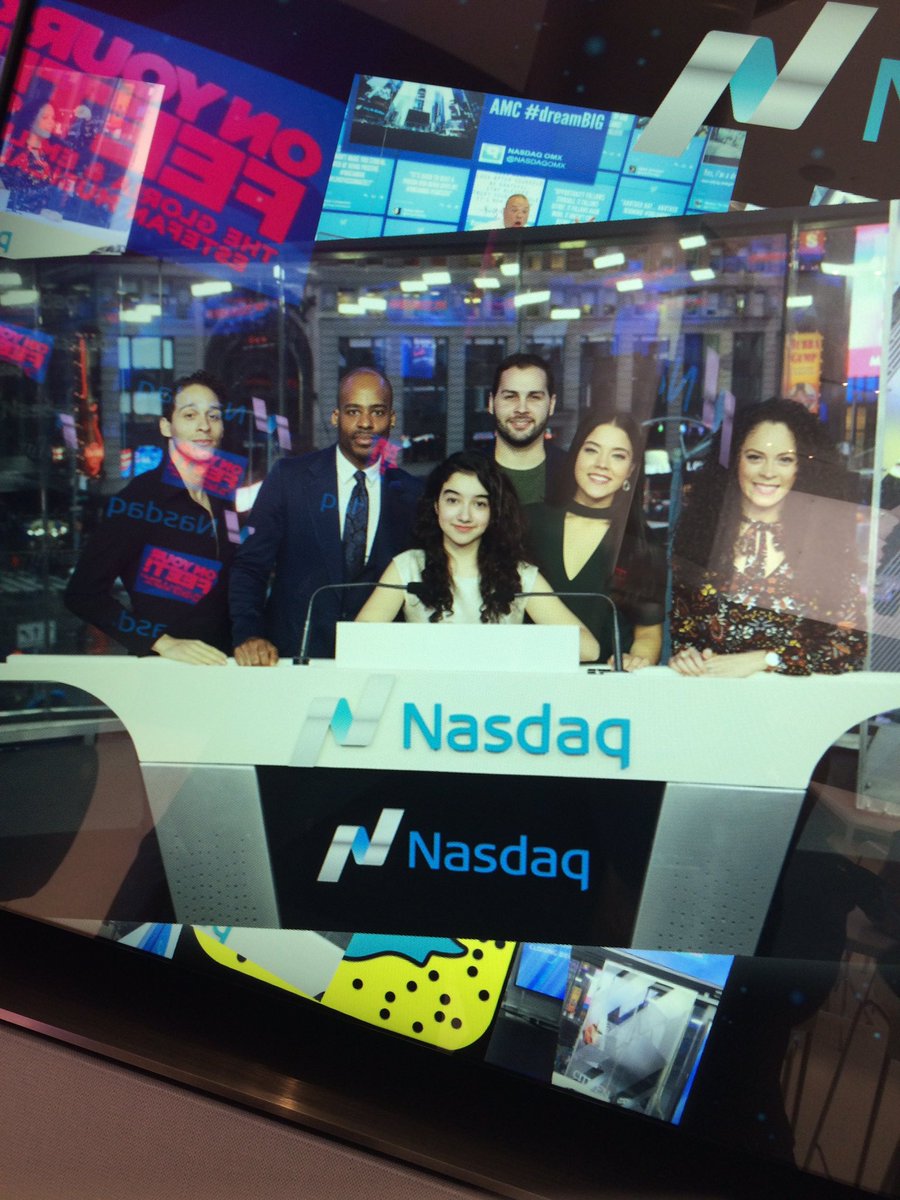