The kids of You’re A Good Man, Charlie Brown received chairs in their names at the York Theatre Company! Check out pictures from the ceremony:

Kara Oates (Billy Elliot, Mary Poppins) and some of the other former ballet girls from Billy Elliot are mentioned discussing the ghosts of the Imperial Theatre on Playbill.com!

And here are pictures and videos from the kids of Hairspray Live, Falsettos, Matilda, On Your Feet, School of Rock, Radio City Christmas Spectacular, and Waitress! 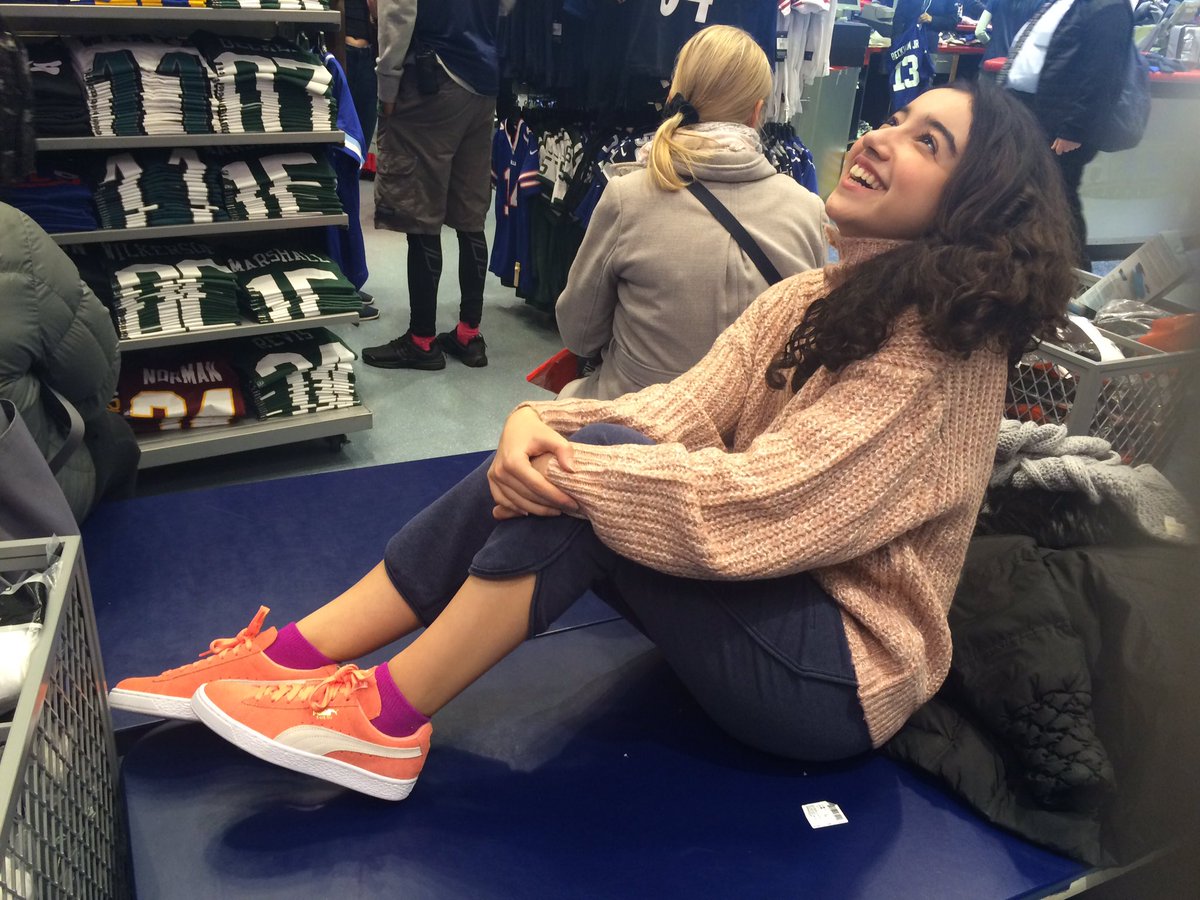 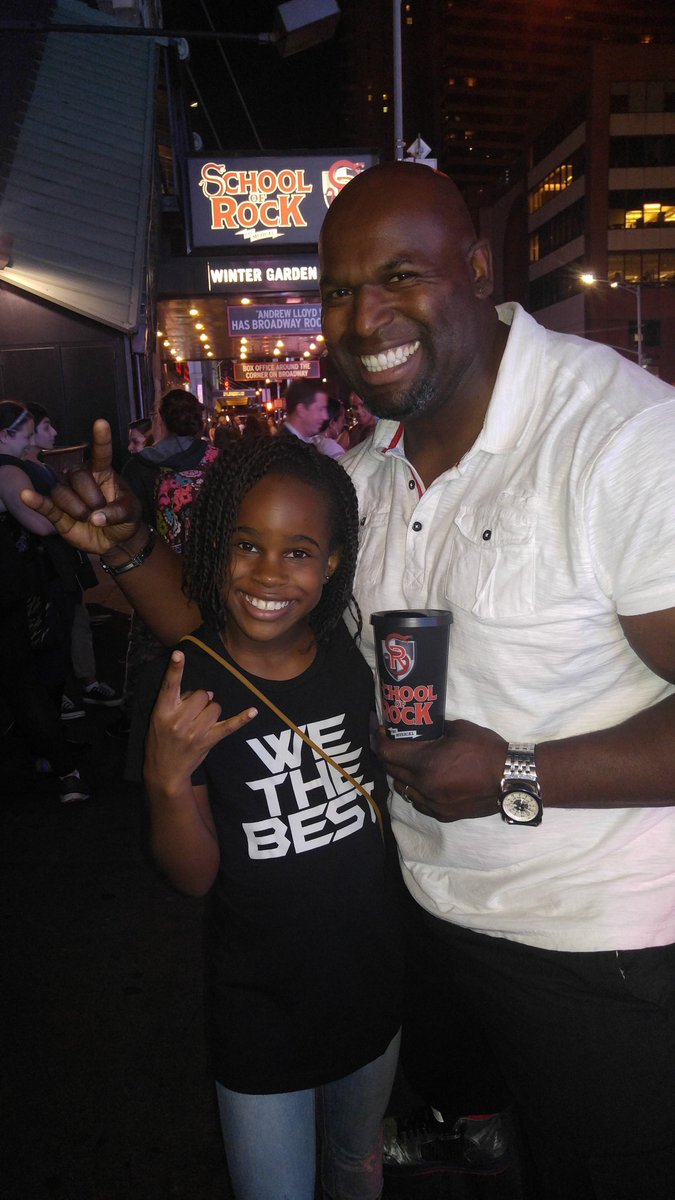