Broadway Goes Dark and Off-Broadway Cancels and Suspends Shows Due to Coronavirus, and more 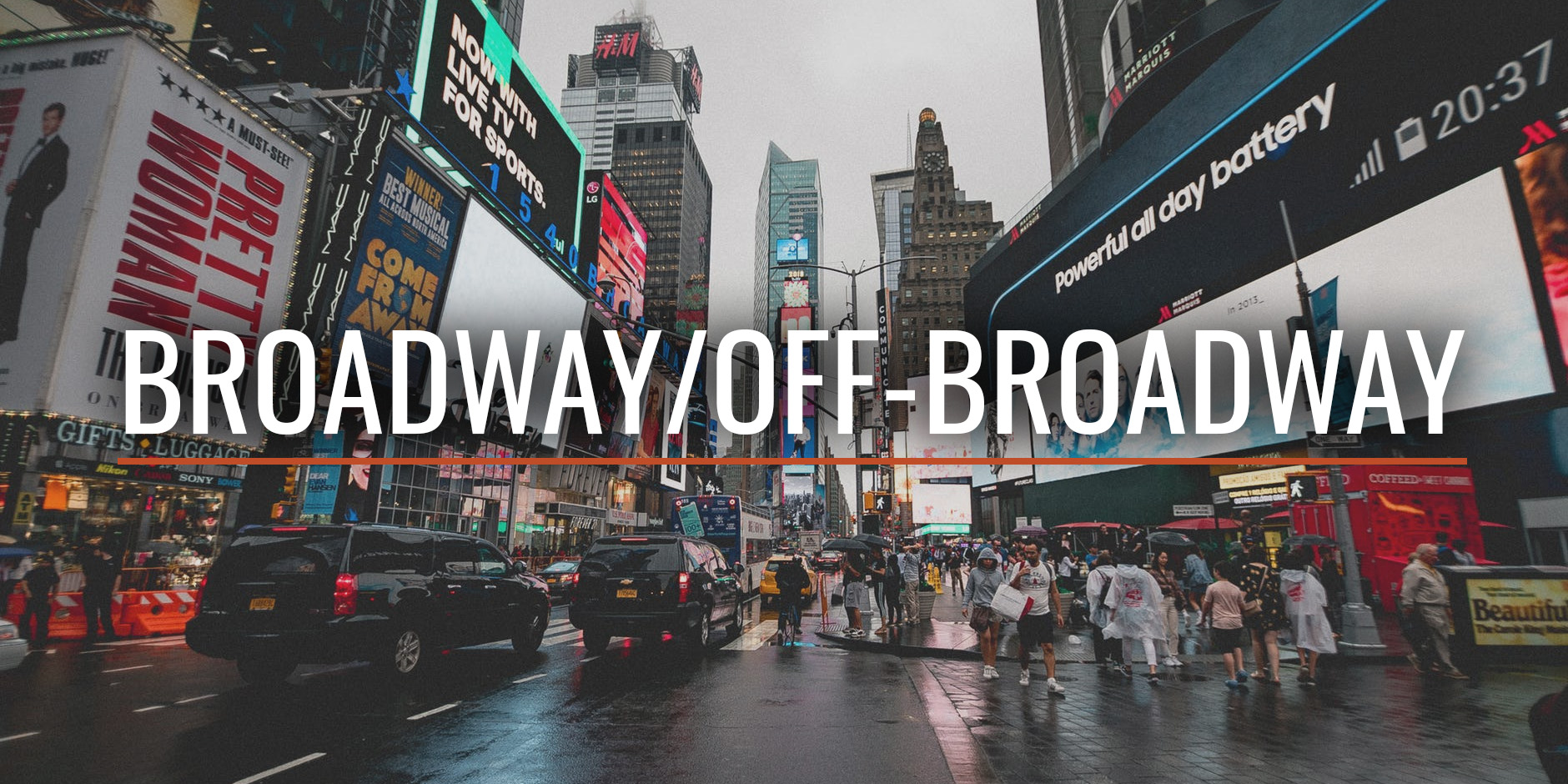 Please see below for a list of shows, performances, and auditions that have either been cancelled or suspended due to the outbreak of coronavirus (COVID-19), and get more details on each show at the links provided:

Check out this promo for Trevor, and get tickets; previews begin April 7th!

And check out these photos from Unknown Soldier, Whisper House, and Flying Over Sunset: